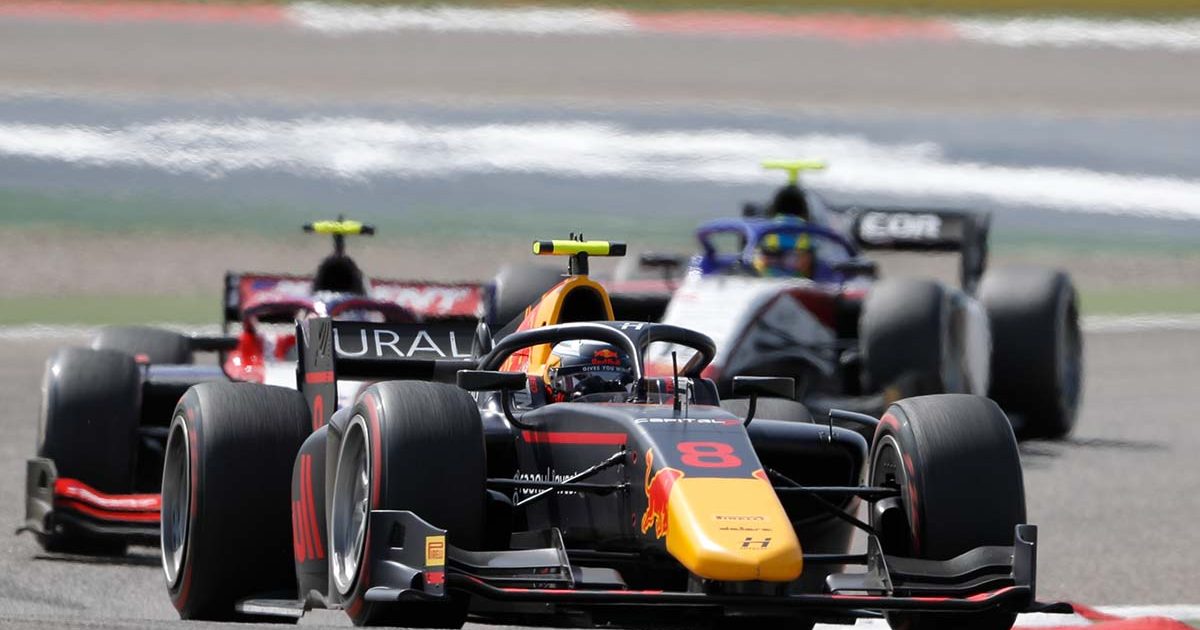 Red Bull junior, Juri Vips, is remaining realistic about his chances of rising up to Formula 1 in time for the 2022 season.

With Daniil Kvyat leaving the Red Bull sister team once again it opened up an opportunity for another young driver from the Red Bull programme to make the step up and learn their trade alongside Pierre Gasly at AlphaTauri for the 2021 campaign.

Vips had been progressing nicely but the Covid-19 pandemic derailed his plans to race in Japan’s Super Formula series last year and instead had to work his way through a scrappy season which included some races in the Formula Regional European Championship campaign and covering for the injured Sean Galael in F2 for DAMS.

But, for 2021, Vips is looking to build momentum again with a full-time drive with Hitech Racing in F2 and believes he can do so after taking the positives from a disjointed 2020 season.

Bulls in fine fettle 🔙 at the factory 🔧✂️ pic.twitter.com/2qhUlSVXnN

“I think it actually has made me stronger in a way mentally but it was quite tough not being able to compete in Super Formula,” Vips told Motorsport.com.

“Obviously Yuki [Tsunoda] had a really good year last year and he got the well-deserved promotion. If anything I think it has made me stronger.

“I think if I keep doing a good job and the luck will turn around I will definitely have some [F1] opportunities.”

But, even though Vips has the necessary super license to compete in Formula 1, he is still aware that he may need to follow in Gasly’s footsteps and continued to develop his skills in other series before he can finally get a chance.

“It is hard to predict,” Vips said when asked about his future.

“But even if it means I have to wait a year then that is okay like Pierre did, for example, he won GP2 then did a year in Super Formula before he got promoted.

“It is hard to predict the future or the driver market for next year, but it is hard to tell if it will be next year or further in the future, but hopefully next year.”