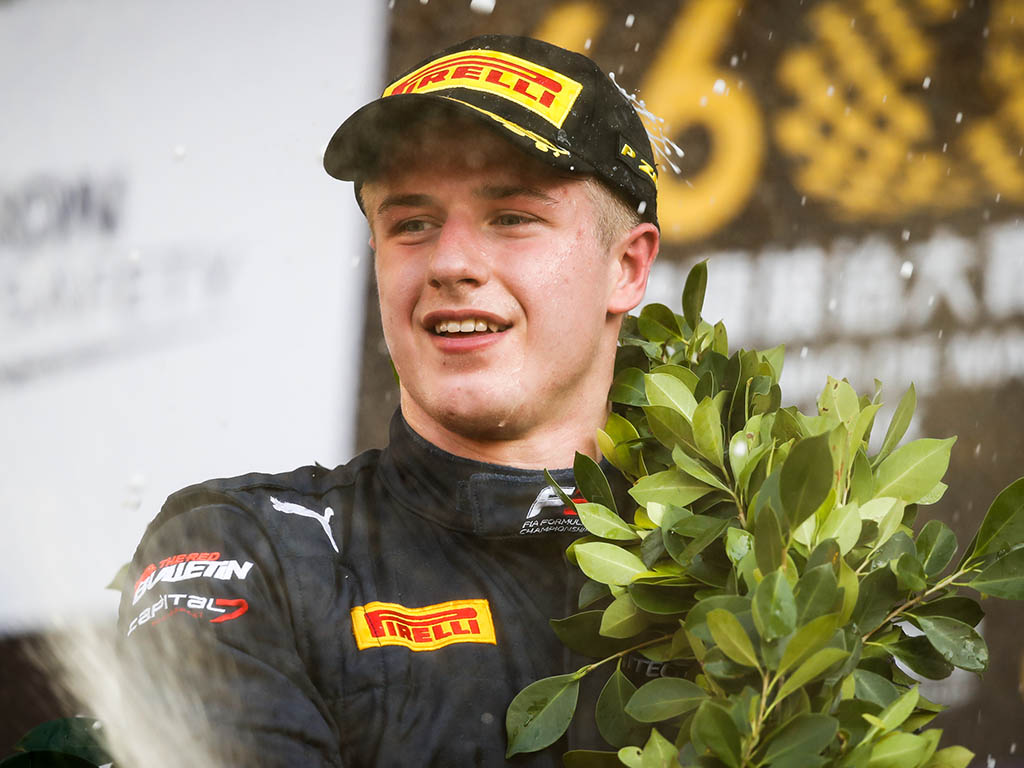 Juri Vips, one of Red Bull’s junior drivers, is holding out hope on getting a chance to compete in Super Formula this season.

The Estonian driver was supposed to compete in the category for a full season this year, driving for Team Mugen.

However, due to travel restrictions imposed in Japan in response to the global pandemic, he missed the season opener.

He will also miss the second race of the year as it clashes with the Formula 2 race he’ll be competing in in Russia.

Nevertheless, despite quarantine issues and his ongoing F2 role, Vips still intends on taking part in the Super Formula Championship.

“We’re still actively trying to get to Japan as we speak,” he said as per motorsportweek.com.

“The problem is Japan doesn’t issue visas since the end of March, so we’ve basically contacted the Estonian government, contacted everybody we can to try and force some sort of special permit, but at the moment, with no success.

“But a really massive thanks to the Estonian government because they wrote a really, really nice letter to Japan but still, unfortunately, it wasn’t enough for the visa.

“We’re still trying to go there, it’s the number one programme that I should do this year.”

Vips has been driving for DAMS for three races, replacing the injured Sean Geleal. He scored his first points last time out at Mugello, finishing P3 in the Sprint Race and P7 in the Feature Race.