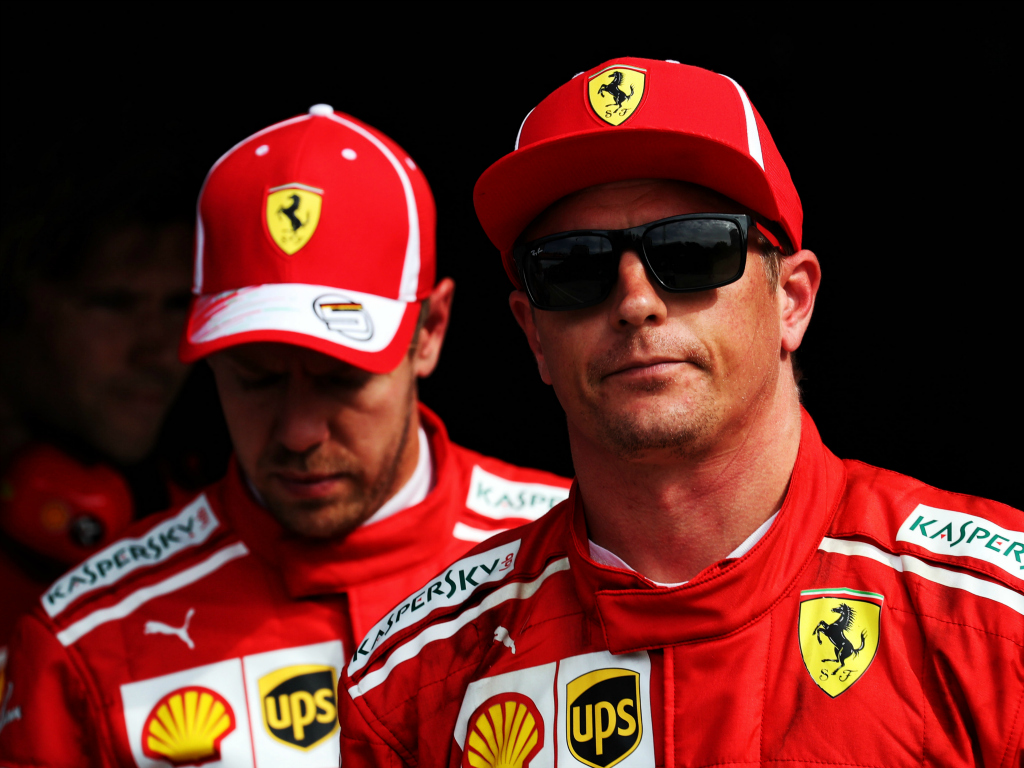 Thought it was too quiet…Jacques Villeneuve has said Charles Leclerc is having a “negative effect” on Ferrari following his eventful weekend in Baku.

Leclerc and Ferrari were setting the early pace ahead of the Azerbaijan Grand Prix, but the weekend began to unravel after the Monaco driver binned his SF90 at the Castle section during Q2.

Villeneuve feels Leclerc should have at least come in for some criticism after the accident as team-mate Sebastian Vettel certainly would have been had it been him that crashed.

The 1997 World Champion also thinks Leclerc’s accident came as a result of him pushing too hard, trying to show he is the No.1 driver ahead of Vettel.

“If you listen to any fan or go on the forums, even the qualifying accident [in Baku], Leclerc doesn’t get criticised,” Villeneuve told Motorsport.com.

“If it had been Vettel, he would have been destroyed by the media and everyone, for the same mistake.

“Ultimately I think that’s having a negative effect for the team. Seb’s spin in Bahrain came because of that, then the team orders in China, it all comes from there.

“And Leclerc’s accident in qualifying also, wanting to prove that he’s the number one of the team. Ultimately that’s damaging the whole team.

“I hope it re-balances out, because they should have been the one that’s being chased by Mercedes, and instead they’ve got three podiums, and that’s it. It’s not had a good positive effect on the team, that’s all.”

Villeneuve believes Ferrari are not the best equipped to handle the current team-mate situation and would have been better off keeping Kimi Raikkonen.

He added: “They already had Leclerc, so they could have given him a contract for 2020 and 2021, and kept Kimi for just one year, because this was the year to fight. Then everybody’s happy, because you give them time in advance, it doesn’t unbalance anything.

“That’s not saying Leclerc is not good, he’s amazing, he’s super quick, he deserves to be there, that’s not the issue. But the way Ferrari operates, the way Seb is, he needs this kind of love around him, and it was just not the right move.

“Look what they did at Mercedes, and look how strong it is this year. If they had put Ocon there, Lewis would have reacted the same way – he would have wanted to eat him alive straight away, and destroy him.

“But there’s respect with Bottas, and even if they both have two victories, Lewis doesn’t seem to be upset about it. That wasn’t the case with Nico [Rosberg] for example, and that really allows the team to perform at a level that it almost hasn’t performed at before.”