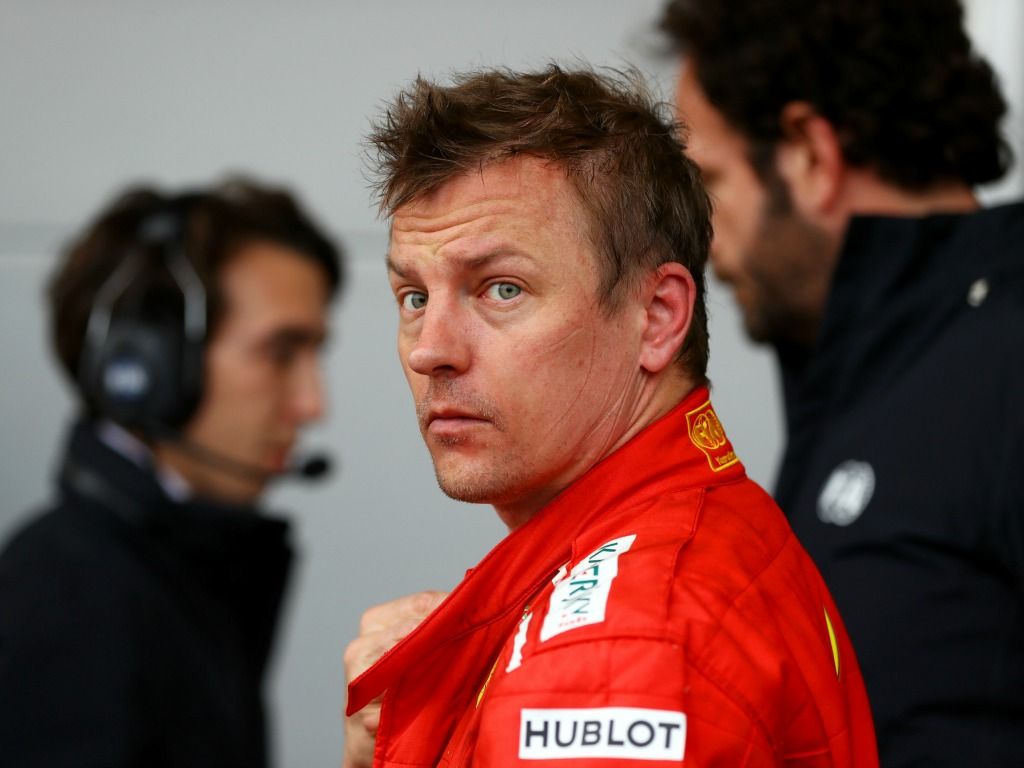 Jacques Villeneuve reckons if Kimi Raikkonen had hit Valtteri Bottas instead of Lewis Hamilton, he would have received a lesser penalty at the British Grand Prix.

The Finn crashed into Lewis Hamilton on the opening lap of Sunday’s British Grand Prix, earning him a 10-second time penalty.

However, such is the stewarding in Formula 1, the former World Champion Villeneuve reckons it would have been a smaller punishment had he hit anyone but Hamilton.

“I don’t like it when there are racing penalties, it should be for dirty driving, which is a different thing, or stupid driving.

“They decided that it’s Lewis, we’re in the UK, he’s fighting for the championship, that’s worth 10 seconds.

“If it had been Bottas, it would have been five seconds, that’s the thing.”

Two weeks prior Vettel received a five-second penalty for tagging Bottas at the French Grand Prix while in Austria, Max Verstappen escaped sanctions for making contact with Raikkonen.

Villeneuve added: “Sometimes you see things like Verstappen in Austria, when he touched Kimi.

“Why wasn’t that a penalty? Just because Kimi didn’t go off? If Kimi had gone off, then it would have been a penalty?

“That’s what’s wrong, it’s the action that matters, not what happens after the action, ultimately.”