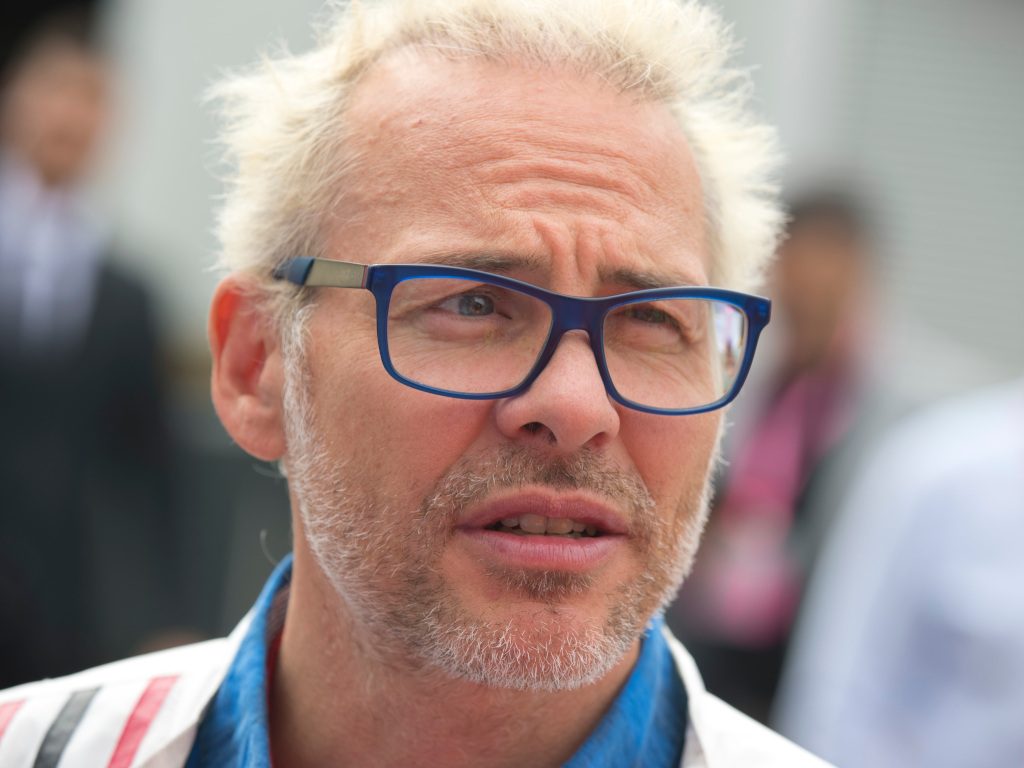 One mixed qualifying session and Jacques Villeneuve is saying “maybe” Formula 1 doesn’t need to change the rules to make the sport more exciting.

It was an interesting Q3 as while Ferrari went purple in the first sector, Mercedes were quickest in the second and Verstappen in the third.

The gap between first and third was a mere 0.067s.

The end result left a smile on Villeneuve’s face with the 1997 World Champion saying maybe F1, which recently announced a spate of new rules for 2021, does actually have it right.

“Three different cars in the first three places, maybe they don’t need to change the rules,” he said via Sky Sports in Italy.

“Three sectors and three different cars too, Ferrari in the first sector, Mercedes in the second and Verstappen/Red Bull in the third.

“On Bottas, it is not the first time this year that he goes faster then Lewis in qualifying.

“I think that the setting of his [Bottas’] car is more focused on the qualifying and this is making him lose something in the race itself.

“Usually Ferrari is faster in the qualifying but today it wasn’t.

“They were all close, but the little mistake like the one Leclerc did made the difference in the end.”

“For me in the race for Ferrari, it will be really hard,” he said. “Normally they are the faster in the qualifying but on Saturday they weren’t so in the race the gap could be bigger.

“I fear that Ferrari will struggle a lot.”