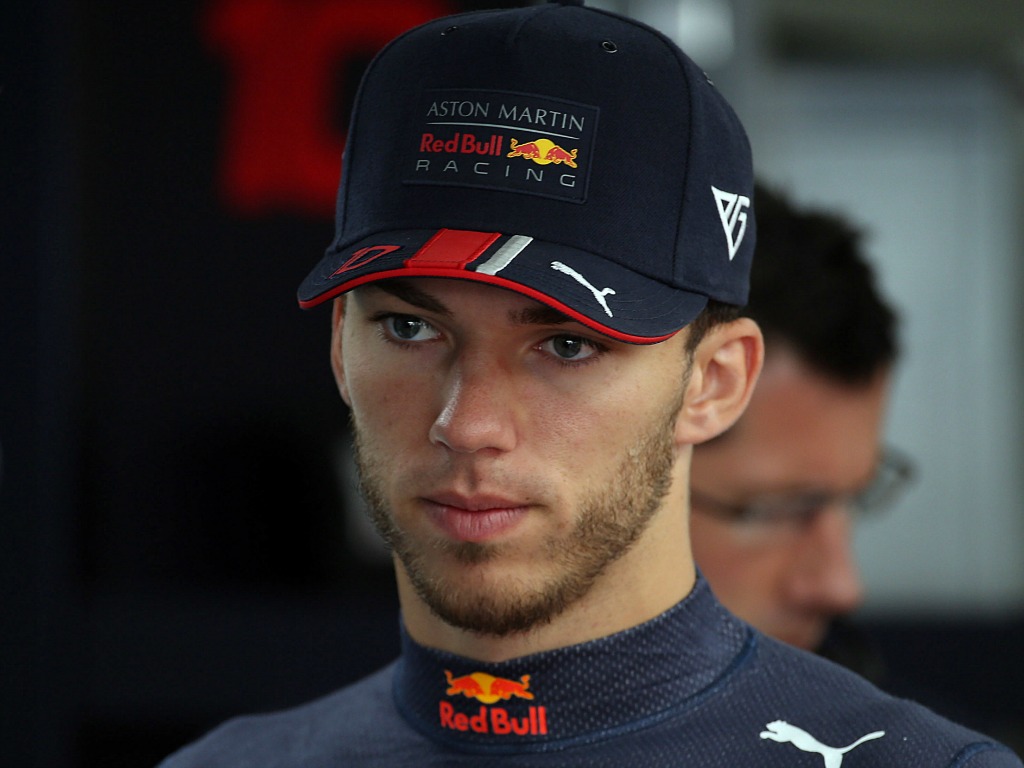 Jacques Villeneuve believes the only reason why Pierre Gasly still has a Red Bull race seat is because the team have no one suitable to take his place alongside Max Verstappen.

Dutchman Verstappen is having another stellar season as he is third in the Drivers’ Championship with 181 points, only 69 adrift of leader Lewis Hamilton, having won the Austrian and German Grands Prix.

Gasly, in turn, has picked up only 63 points with his best effort a fourth place at Silverstone.

There was talk that Red Bull would replace the Frenchman during the summer break, but that talk has gone quiet and Villeneuve says it’s because they don’t have anyone within their ranks to step up.

“He’s really, really far away [from Verstappen] he’s not on the level he should be on, that’s tough,” he told Motorsport-Total.com, adding “he’s lucky he’s still there.

“Red Bull and Helmut Marko have been more aggressive to other drivers.”

“They do not know who to replace him [Gasly] with,” he said.

Former Red Bull driver Daniil Kvyat has been mentioned as a possible replacement, but Villeneuve insists they don’t want to go down that road again.

Asked about Russian Kyvat, who finished third in Germany, he replied: “No, they already had him,” adding that driving for a small team like Toro Rosso is “very different” than when you are with Red Bull.