Home News JV: Vettel’s book on ‘how to lose a championship’ 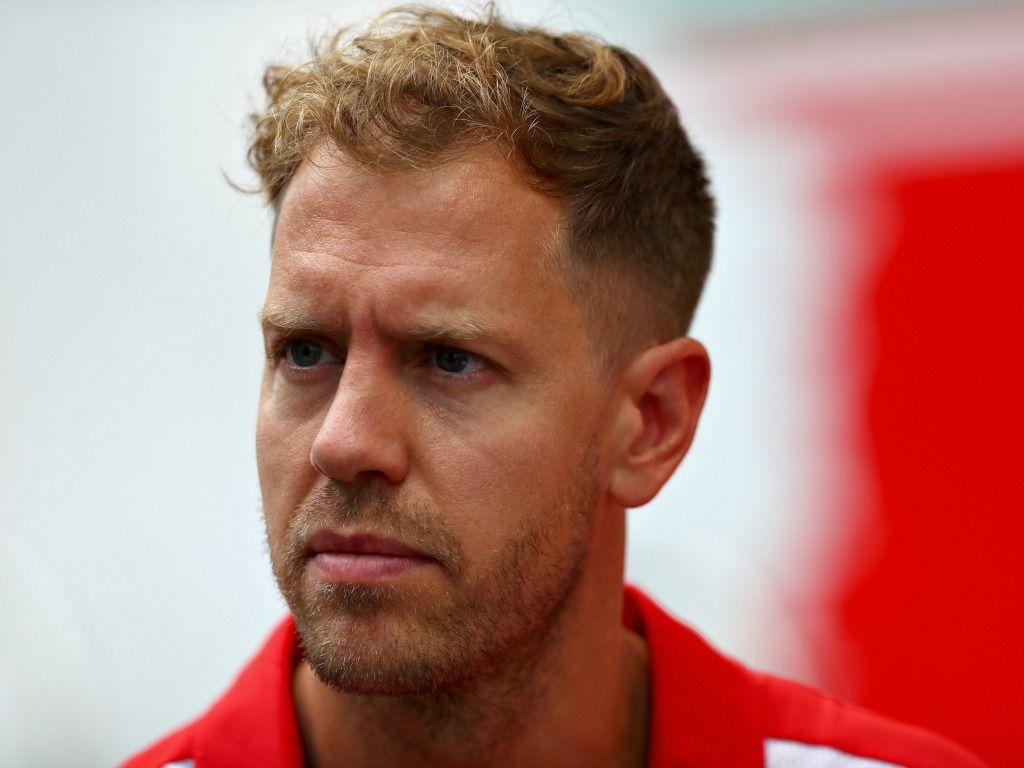 Vettel all but ended his championship hopes last Sunday at Suzuka when he attacked Verstappen for third instead of waiting.

The bold move at Spoon resulted in the two touching and Vettel spinning.

He dropped to 19th and could only recover as far as P6 while Hamilton won the grand prix to take a 67-point lead into Austin.

Villeneuve believes it is all over for Vettel and in this instance he has only himself to blame.

“He was too far behind when he overtook,” he told Sky Italia.

“Max couldn’t just say ‘Please go past me’. Vettel tried something and didn’t play dirty, but it was too risky.

“He could write a book about his season called ‘How to lose a world championship’.

“The key difference between him and Hamilton this year is that Lewis first thinks about the situation before making an aggressive attack.”

The 1997 World Champion believes Vettel is resigned to his fate, and that of the title race.

“Already at the last race we could see that he has accepted he cannot win,” he added. “You can see that he is more relaxed already.”

But while Vettel may have been responsible for his Japanese GP disaster, Villeneuve feels Ferrari have also dropped the ball for their driver.

“It’s not easy to understand Ferrari, and not just because they lost some races.

“After some mistakes they never returned to the right path and that’s impossible to understand from the outside.”