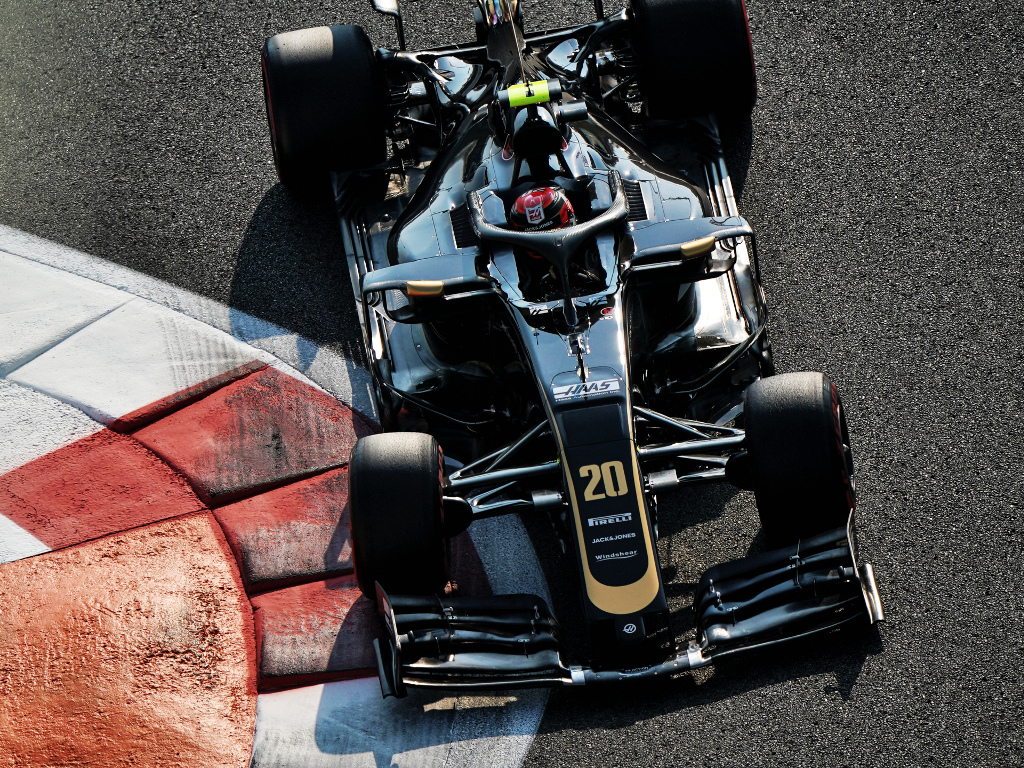 The American outfit finished P5 in the 2018 Constructors’ standings, their best finish since entering F1 in 2016, but their fortunes took a sharp decline in 2019 when they slumped to P9 with only 28 points to their name.

Only Williams finished below them after they suffered a torrid campaign, scoring just one point as they trailed at the back of the grid, but Magnussen doesn’t feel like Haas are heading into a similar spiral of decline to that of Williams’, or McLaren’s prior to 2019.

Magnussen, speaking to Autosport.com, reminded everyone that 2019 marked “the first time that the team has gone backwards.”

“Maybe it doesn’t look so big, but actually going from P8 in the constructors to P5 in three years is pretty good.

“Toro Rosso, for example, have never finished in the top five.

“They’ve won a race. They’ve got the podium a few times, and they’ve never been in the top five. [Haas’] third year, top five, so that’s bloody impressive. And nobody seems to notice this.

“Generally it’s just been such as pleasure getting to a team that was on the rise rather than on the fall.

“It’s just a much more positive experience – growing, feeling the growth and the improvements, and the excitement that all of this is happening.

“So then this year, we’ve taken a step back and you get that sense of the same feeling happening, people are starting to doubt themselves. But I think there’s no reason to.

“It’s hard to expect to only go forward all the time.

“As long as we don’t get into this big negative spiral that some of the big teams have been [in], like McLaren and Williams, where they’ve completely lost it and just spent many years going backwards – [but] I don’t think that’s going to happen here.

“And that’s part of that’s one of the good things about being such a small and young team.

“We think we can turn the situation quicker and just get back on track. I’m very positive we can do that.”

Magnussen’s team-mate Romain Grosjean has been with Haas since their debut season in 2016, and he believes the team can only improve if everyone takes a look at themselves and figures out what they can do better.

“We all need to be frank with ourselves and say: ‘Look, what can we do better? Where can we improve?'” He said.

“‘[What] was the area [that was] not the best – the drivers, engineers, management, communications? The kitchen?’

“Everyone in the team needs to look at themselves honestly and see what we can do better.

“If we can all do that, we can improve.”