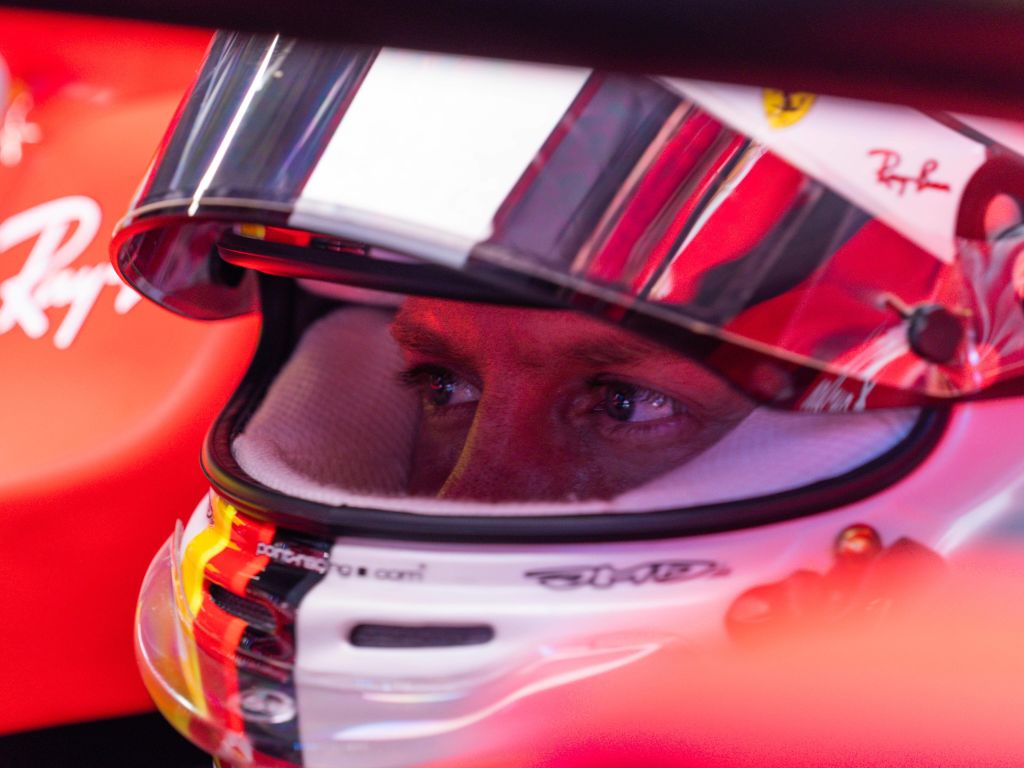 After months of speculation about his future, Vettel to Aston Martin became a done deal on Wednesday night when Perez announced that he would be leaving the team.

The Mexican racer walks away from the Silverstone team after seven years and five podium finishes.

12 hours later Racing Point confirmed Vettel’s signing, saying it is a ‘clear statement of the team’s ambition to establish itself as one of the most competitive names in the sport’.

The German will join the team in 2021 having signed a multi-year contract.

Vettel, though, is heading to Aston Martin on the back of what is shaping up to be a disappointing final season with Ferrari.

To date the 33-year-old has scored just 16 points with a best result of P6 at the Hungarian Grand Prix.

“It’s a shame for Checo who has been driving well,” he wrote on Twitter.

“But for the team and the Aston Martin brand, Seb’s experience and knowledge of top teams will be invaluable.

“His talent is unquestionable but it seems like his heart hasn’t been in it recently.

“Will be great if he finds his mojo again!”

“I think I’ll have… that one.” pic.twitter.com/6SjfpLATGF

Racing Point, the team that will be rebranded Aston Martin next season, has signed Vettel for “2021 and beyond”.

The team is hoping that the 53-time grand prix winner is the key to the team reaching the very front of the grid.

Team boss Otmar Szafnauer said: “Everybody at Silverstone is hugely excited by this news.

“Sebastian is a proven champion and brings a winning mentality that matches our own ambitions for the future as Aston Martin F1 Team.

‍”On a Saturday or Sunday afternoon, Sebastian is one of the best in the world, and I can’t think of a better driver to help take us into this new era.

“He will play a significant role in taking this team to the next level.”

Vettel will partner Lance Stroll next season while Perez has yet to announce his plans.

The Mexican driver is hoping to continue in Formula 1 and has already been linked to Haas and Alfa Romeo.

“I don’t have a plan B,” he said. “My intention is to continue racing here, but that would depend on finding a project that motivates me to continue giving my 100 percent in each lap.”