Home News Chandhok on pay cuts: Got to be team player 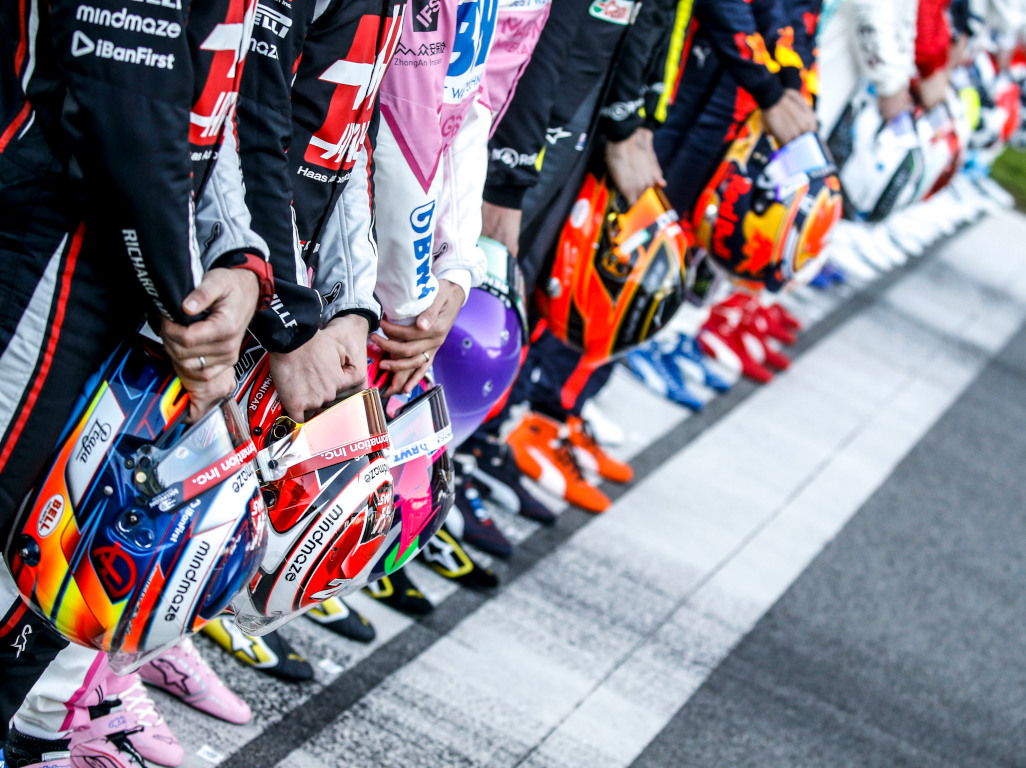 Karun Chandhok says he doesn’t believe any driver approached to take a pay cut would say no given the ongoing financial crisis.

Formula 1’s hiatus is set to run until at least the end of June with the season possibly beginning with the Austrian Grand Prix on July 5.

That could spark a hectic schedule with Formula 1 bosses still eager to get in 15 grands prix before the season ends.

F1 sporting boss Ross Brawn has spoken of three weekends on, one off and racing behind closed doors.

But in the meantime the teams factories are all locked down, expect those working on breathing respirators, and the drivers are at home.

This break is costing the teams an estimated $1.5 to $2m per race, prompting many of the UK teams to take up the government’s initiative to furlough staff with the government paying their salaries for a maximum of three months.

Several drivers, including McLaren, Racing Point and Williams, have taken confirmed pay cuts while Sebastian Vettel is in talks with Ferrari about doing the exact same.

Lewis Hamilton and Charles Leclerc are also reportedly open to it.

“I think this conversation going up and down the pit lane,” former F1 driver Karun Chandok told Sky Sports.

“At the end of the day, if you look at it from a driver’s standpoint, if they’re not doing their 22 races of work that they were meant to be doing in the contract, there’s an argument to say that they should be paid less.

“If Guenther Steiner is going to go to the drivers and say ‘look boys, we’re going to get a little less money here from sponsors or the promoters, I need you guys to play ball a little bit’, and come to some sort of settlement.

“I can’t see the drivers saying no.”