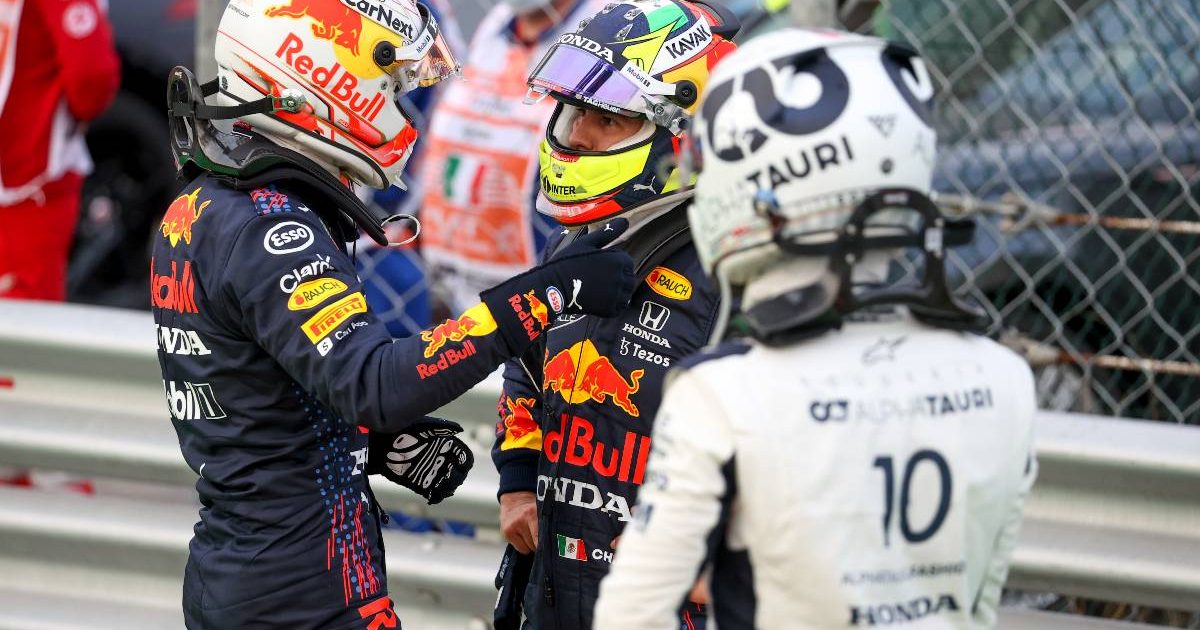 A year on from ruling Pierre Gasly out of a Red Bull return, ex-F1 racer Karun Chandhok’s mind has not changed.

Gasly delivered the strongest campaign of his Formula 1 career in 2021, breaking the 100-point barrier for the first time as he provided AlphaTauri with 110 of their 142 points.

The Frenchman also added a third visit to the podium to his CV, crossing the line P3 at the Azerbaijan Grand Prix.

It was a season where Gasly built upon an already strong 2020 season, after which calls were growing for him to receive a recall to the main Red Bull team.

That call did not come, with Red Bull instead bringing in Sergio Perez to partner Max Verstappen for the 2021 campaign.

At the end of 2020, Chandhok said that he could not see a way back to Red Bull for Gasly, stating that he needed to use the 2021 season as a way of raising his stock in the driver market, to secure a move away from the Red Bull fold.

Once again Gasly lost out to Perez in the bid for a 2022 seat at Red Bull, so now Chandhok has repeated his stance that he does not see a future in the main team for Gasly.

In a piece for Sky Sports F1, Chandhok wrote: “It became normal this year [2021] to see Gasly in the top six of qualifying. On 14 occasions he delivered some superb laps to put the AlphaTauri at the sharp end of the grid and his laps in Zandvoort and Qatar were particularly impressive to watch.

“The race performances were still a bit inconsistent and there were two occasions in Bahrain and Monza where the Frenchman lost his front wing on the opening lap in avoidable incidents. I’m still hugely impressed with Pierre’s ability to have bounced back from the mental trauma of being dropped by Red Bull Racing in 2019.

“It’s hard to see him making a comeback to the main Red Bull team but it would be fascinating to see how he gets on if he gets another opportunity with a team capable of fighting for race wins.”

Yuki Tsunoda will remain Gasly’s team-mate at AlphaTauri for the 2022 season.