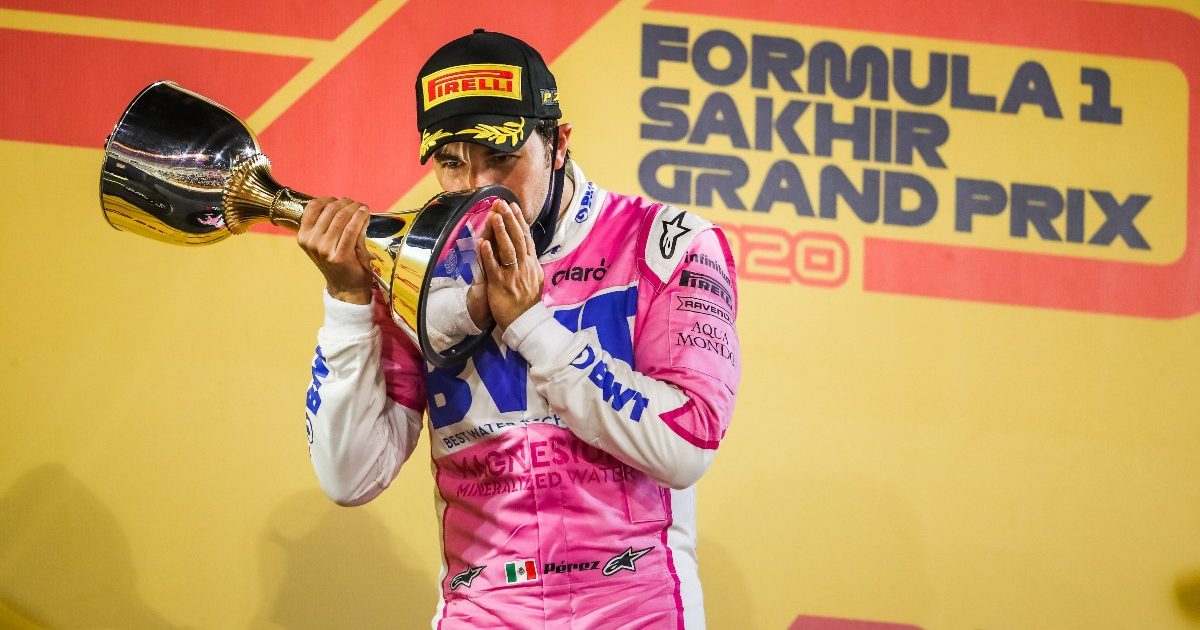 Karun Chandhok believes that Sergio Perez has shown he’s ready to drive for a top team again, and was Red Bull’s best option.

After much speculation regarding who would partner Max Verstappen in 2021, it was finally confirmed at the end of 2020 that Perez would be replacing Alex Albon.

He’s joining on the back of his best-ever season in which he won a race and took P4 in the Drivers’ Championship, and Chandhok thinks that, unlike when he drove for McLaren in 2013, the Mexican is now ready for a top seat.

“Of all the drivers available, he was the best choice,” he told Motorsport’s Dutch site.

“The loss of Daniel Ricciardo has really become apparent at Red Bull in recent seasons. Both Pierre Gasly and Alex Albon could not compete with Max Verstappen and Ricciardo could.

“Perez has shown that he now has the maturity that he did not have at McLaren in 2013. He is now ready for a second chance at a top team, an opportunity few drivers get.

“He has worked extremely hard to get rid of his pay driver image. That stigma haunted him for a long time, unfairly in my view.”

While Perez isn’t one of the fastest drivers on the grid when it comes to outright one-lap pace, he excels in a number of other areas.

Specifically, he’s renowned for making tyres last, which has often given him an advantage in terms of strategy, and rarely puts a foot wrong on race-day.

Chandhok feels that the fact that he took P4 in the standings despite missing two races after testing positive for COVID-19 and having his fair share of reliability issues shows just how consistent Checo is.

“His tyre management in the Pirelli era is almost as good as that of Lewis Hamilton and Verstappen,” he added.

“He has also been able to improve in qualifying in 2020, it seems. The fact that he had to miss two races last year because of COVID-19 and still finished fourth in the championship, with another drop out in Abu Dhabi…

“That says a lot about his ability to consistently rack up a lot of points.”