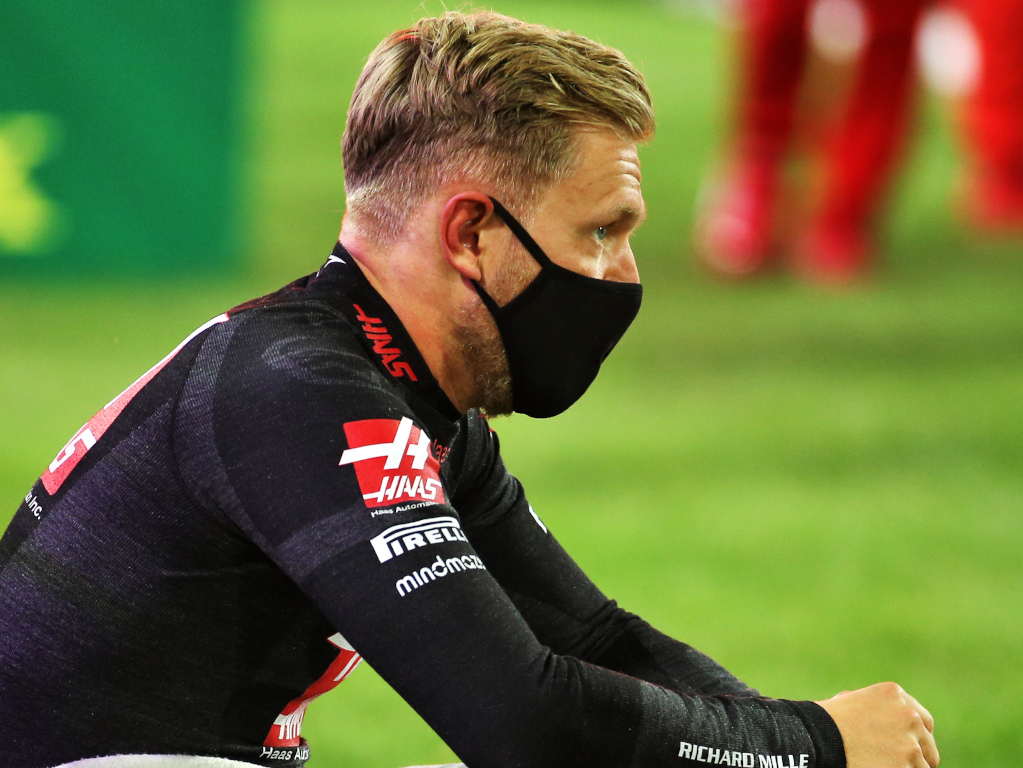 Kevin Magnussen said he always knew he would make it into Formula 1 even though his teachers “laughed” at him when he spoke of his dream.

Magnussen said farewell to the sport on Sunday night, competing in his 119th and last grand prix.

The Dane was informed back in September that Haas would not be renewing his contract for 2021, instead opting for an all-rookie line up.

Magnussen’s last race did not yield a fairy tale ending with the 28-year-old the second last driver to take the chequered flag.

But despite a disappointing final season in the sport with Haas, one that saw him score just one point, Magnussen still have feels “unbelievably lucky” to have been in the sport.

“A chapter has been closed today and what a journey it has been,” he wrote on social media.

“Ever since I was a little kid, Formula 1 has been my life. When I told my teachers in school that I was going to be an F1 driver they laughed at me.

“I just knew without a doubt in my heart that I’d make it happen.

“I was only a naïve little kid with no idea of the actual challenges I’d have to overcome to make it, I just knew I would make it.

“But there’s no way in the world I’d have made it without the support I had from my family and especially my parents.

“When I talked about how I was going to be an F1 driver in the future I could feel that they genuinely believed I could do it.

“Even though there was no way they were even close to having the money it required.

“I’ve been unbelievably lucky to meet people that were able to support me towards realising my dream and I will forever be grateful to them.”

He walked away from Formula 1 with one podium, a P2 on his McLaren debut at the 2014 Australian Grand Prix, and 158 points.

Signing off in style 🍩🍩

Magnussen has already confirmed he will race for Chip Ganassi Racing in the 2021 IMSA WeatherTech SportsCar Championship, starting with the Daytona 24 Hours.

He has also been linked to a move in IndyCars in the future with Marcus Ericsson believing his “rather aggressive driving style” would suit the series.

Magnussen added: “I’m now looking forward to the next chapter in my life which will be incredibly exciting.

“Thank you all out there for your amazing support over the years.

“I hope I’ll be able to still entertain you with what I’m going to do next.

“Now it’s time to go back to Denmark and celebrate Christmas with my closest family.

“Stay safe everyone and thank you.”