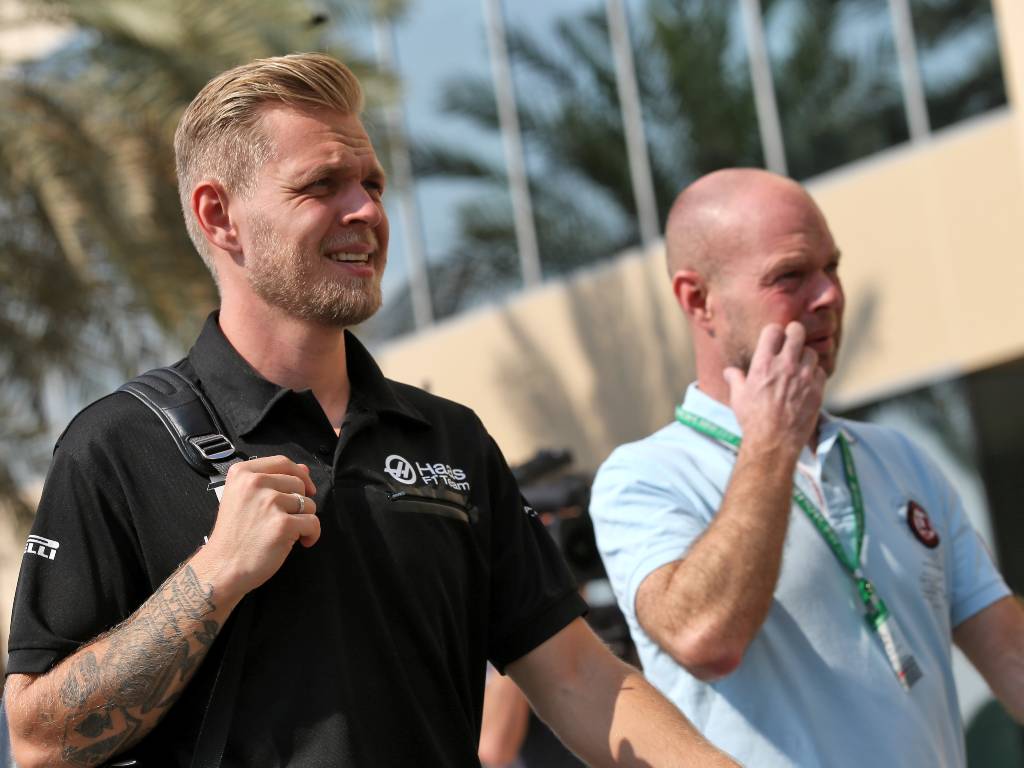 Kevin Magnussen has admitted teaming up with his father Jan for the Le Mans 24-Hour Race will be “tricky”.

After leaving the Haas F1 team at the end of the 2020 season due to being told his services were no longer required for financial reasons, the 28-year-old Dane is turning his attention to sportscar racing.

He already has a new job lined up, with Magnussen joining the Chip Ganassi Racing team in the 2021 IMSA WeatherTech SportsCar Championship.

His initial target will be the Daytona 24 Hours on January 30-31, which Magnussen has described as “always a massive bucket list race for me to do”.

In terms of the even more famous Le Mans endurance event, the former McLaren and Renault F1 driver has previously expressed a desire to team up with his father, who has entered the race every year since 1999 and was part of Corvette’s line-up from 2004 to 2019.

Magnussen jnr revealed there had been opportunities to race together during his 47-year-old father’s time at Corvette but explained why it would now be difficult to make happen. 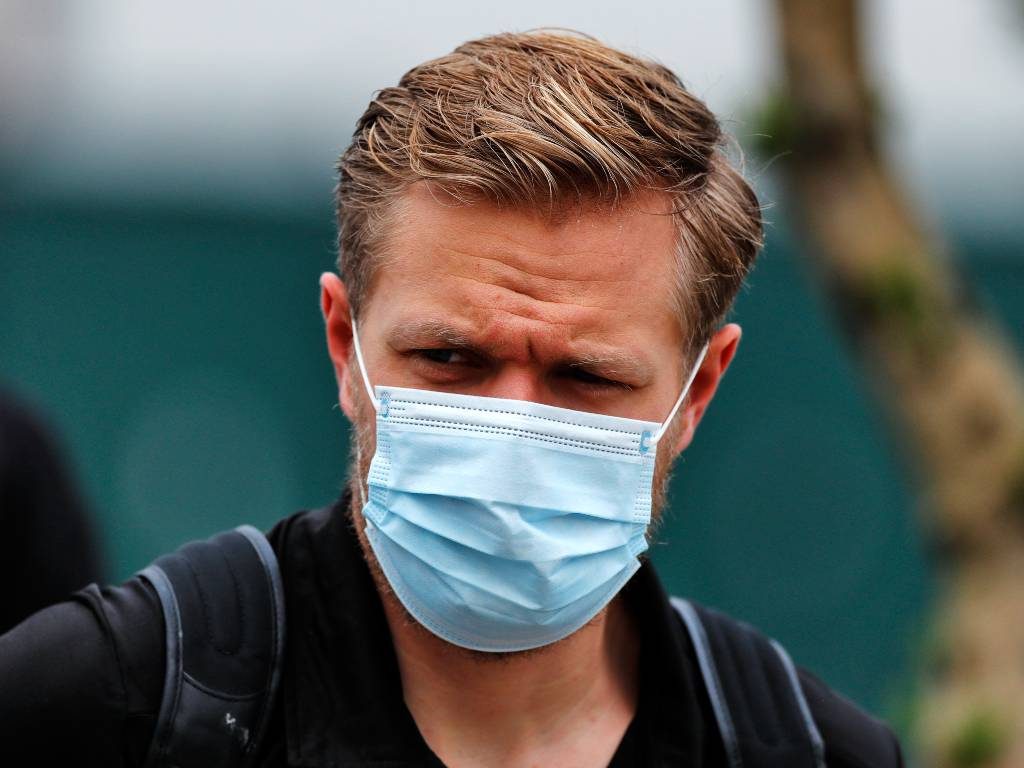 “We’ve always wanted to do it, but I think it’s become more difficult now that my dad isn’t a factory driver,” Magnussen told Autosport.

“When he was a Corvette driver, there were some opportunities to do it because Corvette could place me in the car for Le Mans.

“But it became impossible with just logistics and time because you need to prepare. Also, it’s difficult for Corvette to put one driver in the car for Le Mans and not the same driver for the other big races that year.

“Now that he’s not a factory driver, we would have to do it in like an LMP2 or a GTE-Am, which is difficult because we are both platinum drivers. It can be difficult with driver status, whatever the system is. It’s a bit complicated in terms of that.

“I don’t know if we can do it. Now I’m going to be racing and trying to get good deals for myself, and hopefully in factory teams in the future.

“It could get tricky with my dad. But we will always keep an eye open for it.”

Jan Magnussen’s best overall finish at Le Mans has been fourth in 2003 and 2006 in an LMP900-class Audi and a GT1-class Corvette respectively, while he has won his category on four occasions, most recently in 2009.