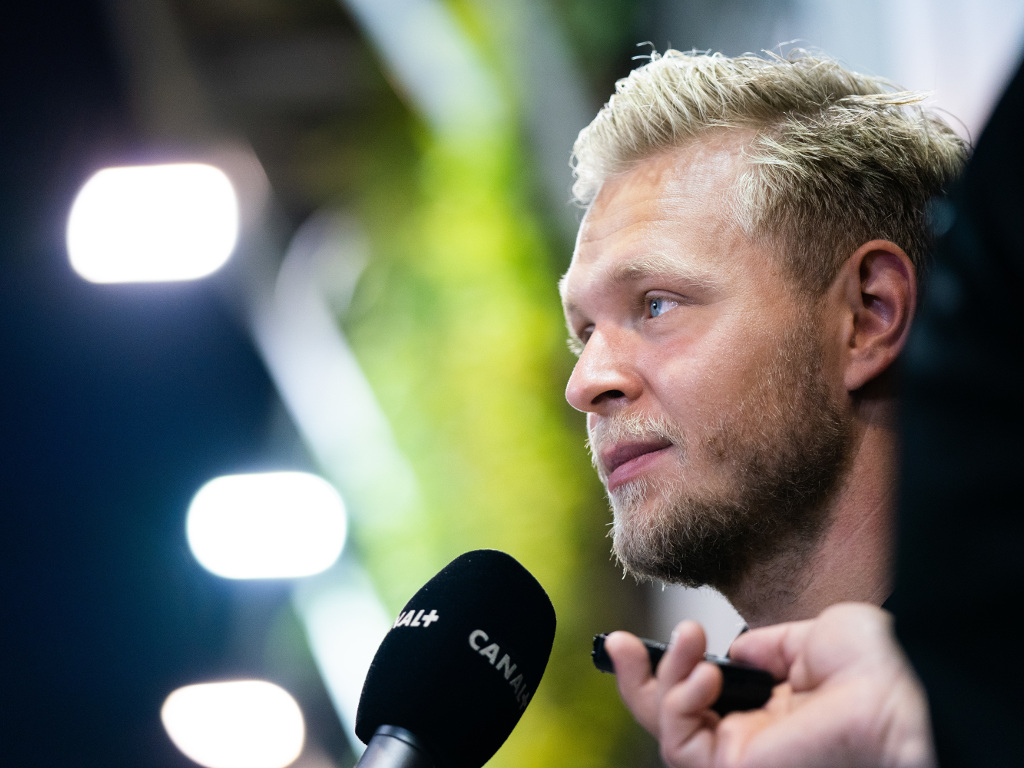 Kevin Magnussen will spend 2020 with Haas but he’s dreaming of stepping up next year as he wants to be in a position to fight for the World title.

To date the 27-year-old Dane has only once even visited the Formula 1 podium, second on his debut at the 2014 Australian Grand Prix.

It was a sharp contrast to last season when his best result with Haas was a sixth in Melbourne, one of only four top-ten results all season.

Magnussen, though, is still dreaming of racing for a championship-winning team.

“I am in Formula 1 because my dream is to be World Champion,” F1i quotes him as having told BT.

“It’s not to get into the top ten.

“I can’t imagine spending all my good years in racing battling for seventh.

“If I finish in 12 or 15 years and my best result was a second place, I won’t be able to feel particularly proud of that.”

Although he made his debut in 2014 with McLaren, he was dropped down to a test driver role for 2015 to make room for Fernando Alonso.

He moved to Renault for a season before joining Haas in 2017.

Magnussen still hopes that one day he can step up to one of the big three and win races and World titles.

He added: “It’s a tough process but if I can over perform over a long period of time, hopefully will I get taken to one of the big teams.

“I have to be consistent until I can open that door.

“There will come a time when I will no longer believe that I can become world champion, but I’m not there yet.”

That, though, is not his only dream.

“I also dream of winning Le Mans and Daytona – but the Formula 1 dream still shines that little bit brighter.”