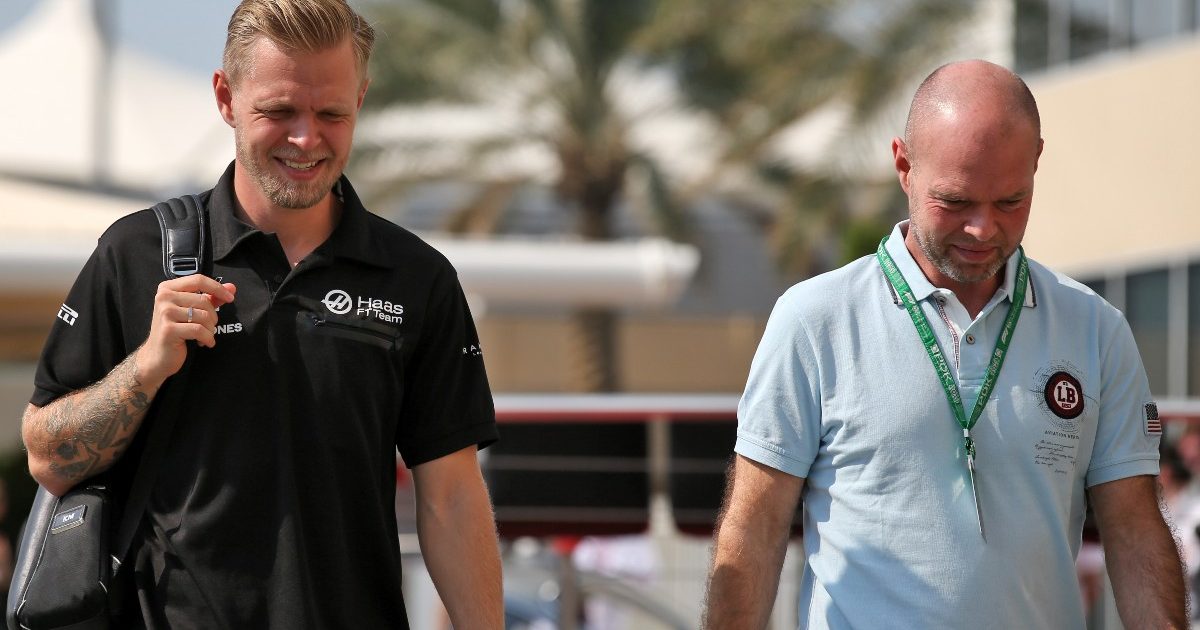 Kevin Magnussen will team up with his father, Jan, for the 2021 Le Mans 24 Hours, with the two driving an LMP2 car.

After being dropped by Haas, K-Mag joined the IMSA Sportscar Championship for 2021, signing with Chip Ganassi Racing.

One of the things he has spoken of being keenest to do going forward is to compete in the iconic race at Le Mans, and he stated back in December that his dream was to be able to do so alongside his dad, who has entered it every year since 1999 and was part of Corvette’s line-up from 2004 to 2019.

However, with Jan having left the American team at that point, Kevin doubted it would be possible.

“We’ve always wanted to do it, but I think it’s become more difficult now that my dad isn’t a factory driver,” Magnussen told Autosport.

“When he was a Corvette driver, there were some opportunities to do it because Corvette could place me in the car for Le Mans.

“But it became impossible with just logistics and time because you need to prepare. Also, it’s difficult for Corvette to put one driver in the car for Le Mans and not the same driver for the other big races that year.

“Now that he’s not a factory driver, we would have to do it in like an LMP2 or a GTE-Am, which is difficult because we are both platinum drivers. It can be difficult with driver status, whatever the system is. It’s a bit complicated in terms of that.

“It could get tricky with my dad. But we will always keep an eye open for it.”

Here we go! My dad and I are going to be racing in the same team at Le Mans this year in LMP2. It’s something we’ve tried to do for years and truly a dream come true. pic.twitter.com/CfV8YYfs43

The pair have done just that, and have now found the opportunity that they were looking for.

The younger Magnussen announced it on social media, stating that it’s a dream come true for both him and his father.

“My dad and I are going to be racing in the same team at Le Mans this year in LMP2.

“It’s something we’ve tried to do for years and truly a dream come true.”

Jan had driven the Le Mans 24 hours a total of 22 times and has won it four times in the GT class. This will his first time entering in the LMP2 category.