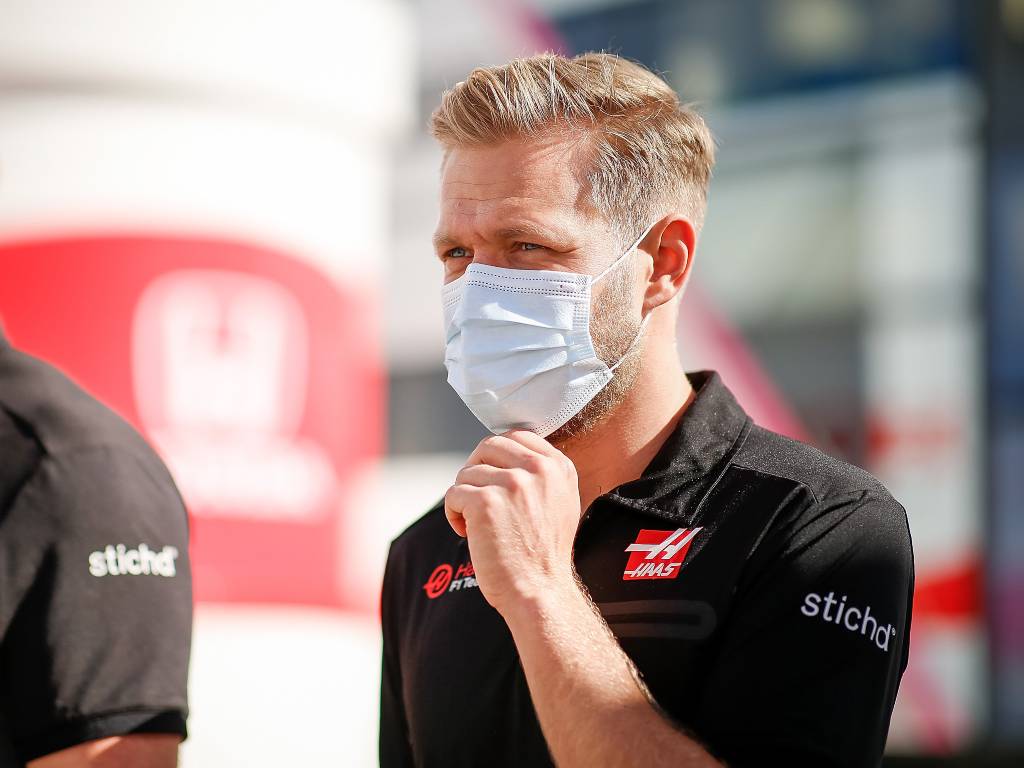 Kevin Magnussen has had one potential 2021 option snatched away already – there is no place available in McLaren’s IndyCar team.

The Dane is seeking new employment for next year after being told, along with his team-mate Romain Grosjean, that he is leaving the Haas F1 team for financial reasons. The likelihood is that Haas will hire two rookies who can bring in an injection of much-needed sponsorship revenue.

Although Magnussen said after the announcement of his departure that he felt ready to “take the next step” in Formula 1, his immediate prospects of a drive with another team look remote.

Therefore, an obvious alternative would be IndyCar in which his father, Jan, drove a total of 11 races in 1996 and 1999, in between and just after his time in F1.

But while the 28-year-old has connections with McLaren dating back to his time racing for their F1 team in 2014, finishing a career-best second on his debut in the Australian Grand Prix, a reunion with them in IndyCar has been rejected for the time being by Zak Brown.

“So we do have our driver line-up sorted. One of those drivers is announced, Pato O’Ward, and one yet to be announced, so I don’t think there is a window of opportunity for Kevin in our IndyCar team. Had there been, he would definitely have been considered.”

We started on the hard tire, hoping it would start to rain at the end of my first stint which would have put us in a really good position. It was a long shot but sometimes you have to go for it 👊🏻 pic.twitter.com/cWErOQGNDt

In terms of his own interest in IndyCar, Magnussen revealed he has followed the sport since the days in the 1990s when his father, who was 19 when Kevin was born, used to compete Stateside himself.

“IndyCar has been something I’ve been interested in always,” said Magnussen, quoted by RaceFans.

“My dad was an IndyCar driver back in the nineties and I’ve been to IndyCar races with him as a small child and just always thought it was super-cool. I would love to have a go in that sometime.

“But at the moment, I think even outside of Formula 1 the whole motorsport world is hit by these times that we have this year and it doesn’t look easy to get good deals over there.

“So we’ll see. I’m not saying no to it at all and not saying it’s impossible, but it looks slightly difficult.”