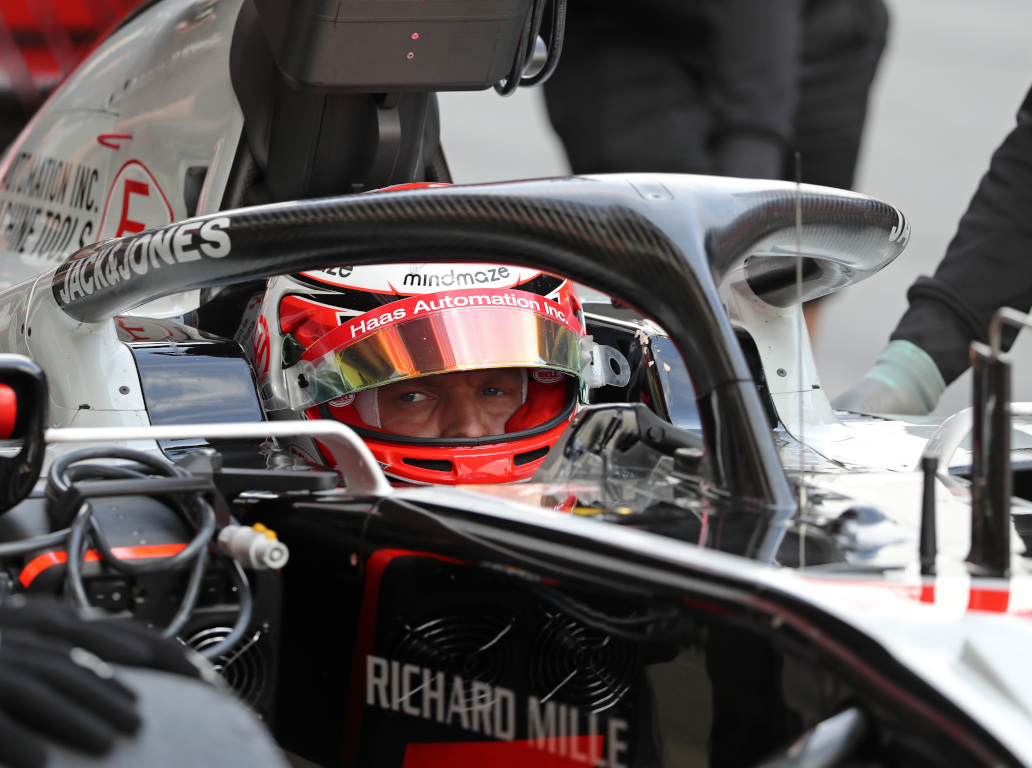 Kevin Magnussen doubts Liberty Media will be fitting 18 races into just six months, saying even trying to do that would be “crazy”.

The Formula 1 season is currently on hold with the first eight grands prix either cancelled or postponed.

The Australian and Monaco Grands Prix have been cancelled, however, Bahrain, Vietnam, China, Holland, Spain and Azerbaijan are all hoping to find a place on a revised calendar when the season can finally begin.

F1 chief Chase Carey has spoken of putting together a “15 to 18” race calendar and has permission from all 10 team bosses to set out a calendar that he feels will work.

Magnussen, though, says trying to fit 18 races into six months would be “crazy”.

“18 races in six months is really crazy,” he told tv3sport.dk.

“But if it’s like that, then so be it and we’ll see our families again at Christmas.

“I’m not saying it’s impossible, but it’s going to be a huge task.”

Formula 1 could try to make it work by trialling two-day weekends.

Already F1 sporting boss Ross Brawn has said that could be a possible route to go in order to fit in as many races as possible.

Asked about that idea, Haas driver Magnussen replied: “Maybe that would be cool to try.”

“We just want to race again as soon as possible.”