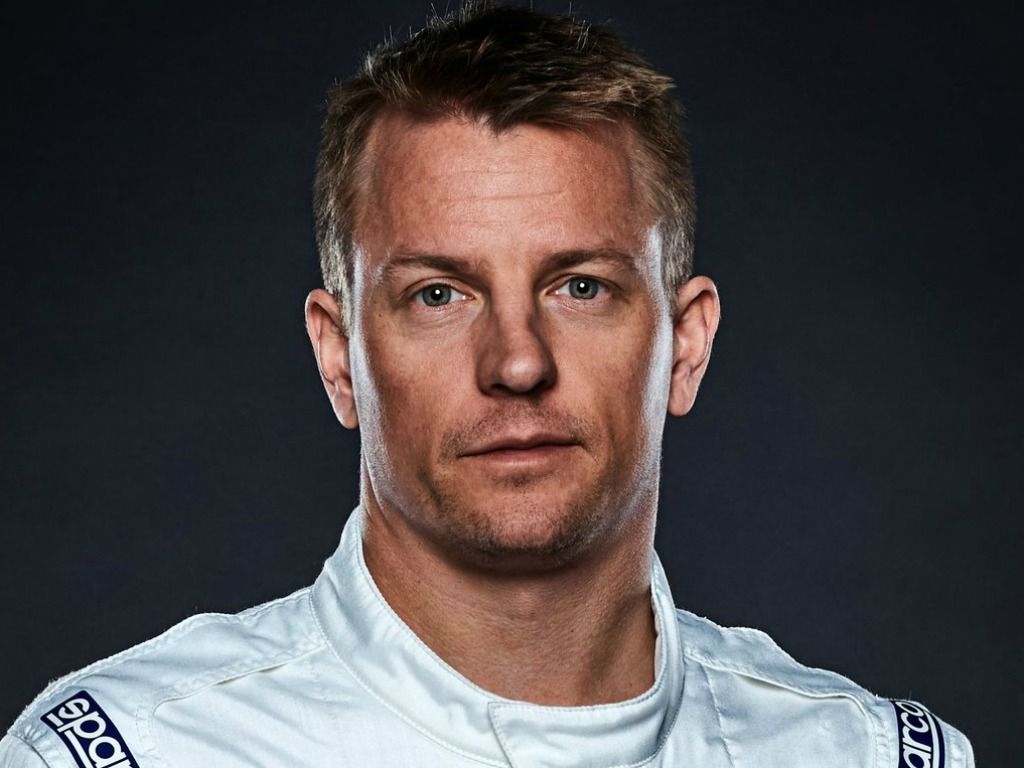 Kimi Raikkonen has said he is enjoying a more “relaxed” atmosphere at Alfa Romeo, where there is less “politics and bull****” compared to Ferrari.

The Finn’s second stint with the Scuderia came to an end following the conclusion of the 2018 season, with Ferrari opting for rising star Charles Leclerc to partner four-time World Champion Sebastian Vettel.

It did appear retirement was on cards for Raikkonen, but his love and passion for racing is still strong and took the opportunity to rejoin his former team.

“I think for sure here [Alfa Romeo] is more relaxed,” Raikkonen said via Motorsport.com.

“It’s more about racing, and less about politics and bull****. Generally that’s easier for everybody, you know. I think that’s what everybody prefers, for sure.

Raikkonen also had some words of advice for his replacement, Leclerc, and told him not get too involved in the background stuff and focus mainly on his driving.

He said: “He [Leclerc] knows the team, because he’s been with Ferrari for quite a few years now, so you know, it’s not like he is going in a new place.

“And he has experience from F1.

“You know, it is a special place to be. It’s a bit of hassle at certain times, but that’s how it’s always been, and it’s easier [for him] not to get involved in too many things and just do what he is hired to do.”

“Often we are used to things being done [in a certain way], but in Ferrari sometimes it is a bit [different].

“If that doesn’t disturb you, it’s good. Don’t get involved and then just do what they ask you. I don’t…

“And because he knows the people, you know, he worked with them, so it should be quite easy and smooth.”

Raikkonen also said he had no prior notion of Maurizio Arrivabene being axed by the Scuderia, who named Mattia Binotto as his immediate replacement.

“I think I read it the same like everybody else,” he revealed.

“Or actually I didn’t read. My mom’s boyfriend asked me “did you see?” I said “no” because we were in Finland, and not interested to see any news.

“I had no idea. And now I have no idea [about] reasons and [it’s] not my business to know either and to get involved.”