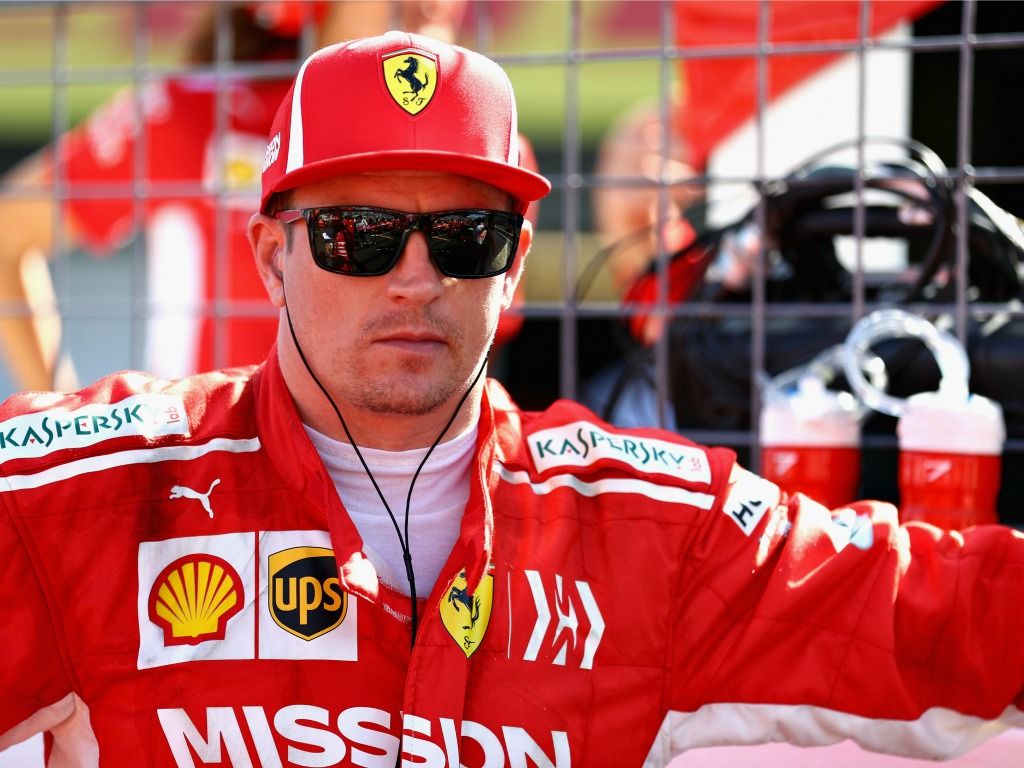 Kimi Raikkonen has admitted that the incident between himself and Max Verstappen on the first lap led to him losing downforce.

The Dutchman locked up and ran wide through the first part of the chicane, giving Raikkonen a chance to run round the outside.

However, the Red Bull man came back on to the track and push the Finn off it, causing damage to his Ferrari.

“After the contact with Max I saw some parts flying off my car; it was damaged pretty badly on the left hand side,” Raikkonen said.

“Obviously, this affected negatively the rest of my race. What happened is unfortunate and after that it was pretty difficult to drive on.

“I had lost a lot of downforce, but there was not much I could do. It’s impossible to know what our performance would have been without that accident at the chicane; we had improved the car over the weekend, it was getting better and better, but unfortunately this is what we have got today.”

Despite the issues, the 2007 World Champion managed to finish inside the top five, and ahead of his team-mate Sebastian Vettel.

He is now looking ahead to his final four races with Ferrari, before his move to Sauber for the 2019 campaign.

“It’s been a difficult and poor weekend overall, the result is not ideal,” the Iceman added.

“Now we need to look deeply on everything and hopefully we’ll come back at the next race on a more normal situation where we’ll be able to fight.”