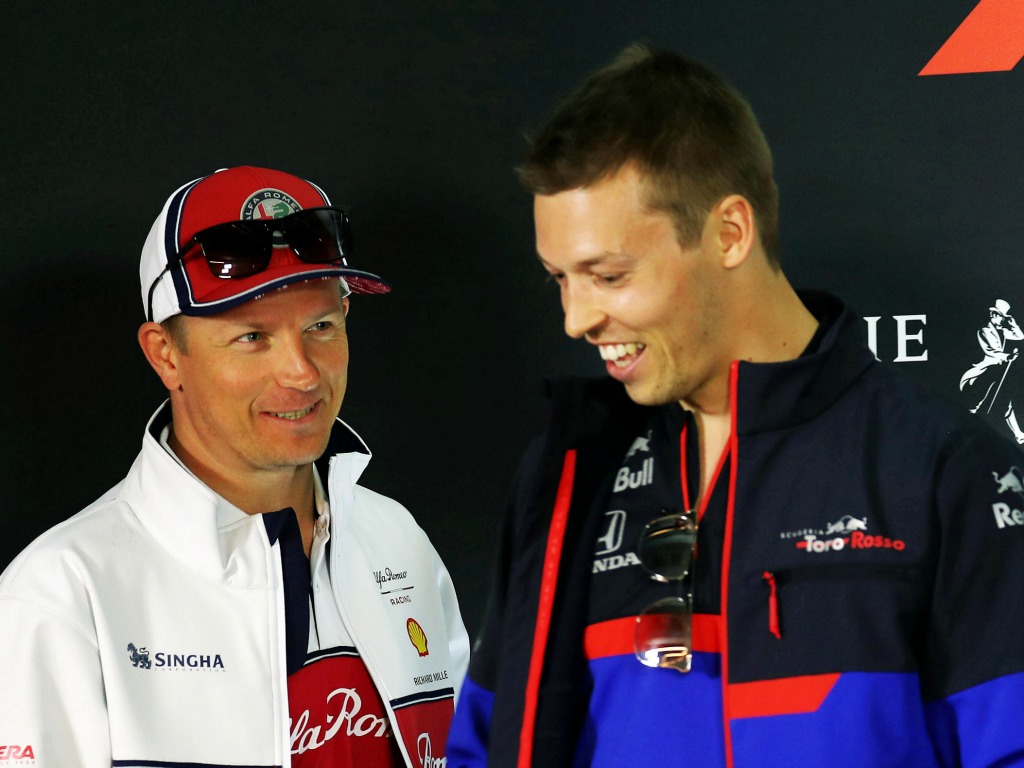 Kimi Raikkonen believes there is “nothing major wrong” at Alfa Romeo, yet said in the same sentence that the team do “lack speed”.

The Finn had enjoyed a rather productive start back to life with his first Formula 1 team, being the only midfield driver to score points in every race up until round five in Spain.

Point-less finishes in Spain and Monaco has seen Raikkonen slide down to P10 in the Drivers’ Standings, while his points alone mean Alfa are currently the second-slowest team in Formula 1 behind the doomed Williams.

“Obviously we were not that fast,” Raikkonen said in the FIA Drivers’ press conference about Alfa Romeo’s struggles.

“I think definitely not what we wanted, but in Monaco if you qualify badly that’s pretty much where you’re going to race. After Saturday and the first pit stop you know where you are going to be.

“In Barcelona I think we understood some things that we were wrong, those are two separate things, but overall not good for us.

“Hopefully back here [in Canada] in a bit more of a normal position but we’ll only find out over the weekend so we’ll see.

“But there’s nothing major wrong, just that we lack speed.

Raikkonen was also quizzed about how he finds racing in the midfield again after so many years at the top. He sees no major differences but is grateful for the little more peace and quiet at Alfa Romeo.

“I think the work itself is no different,” Raikkonen replied.

“Basically we do the same stuff, no matter what team you are in.

“In terms of racing there have been quite a few battles but obviously if it’s like Monaco and you’re stuck behind, it’s not the greatest place for racing.

“But there’s been good battles here and there, I wouldn’t say a lot has changed.

“We get more close battles in quite a few places because the midfield teams are very close together, so at least there has been some overtaking this year.

“Generally the work inside the team is the same, just a little less busy, which is a good thing.”