Home News Kimi on Mercedes: ‘I guess they found something’ 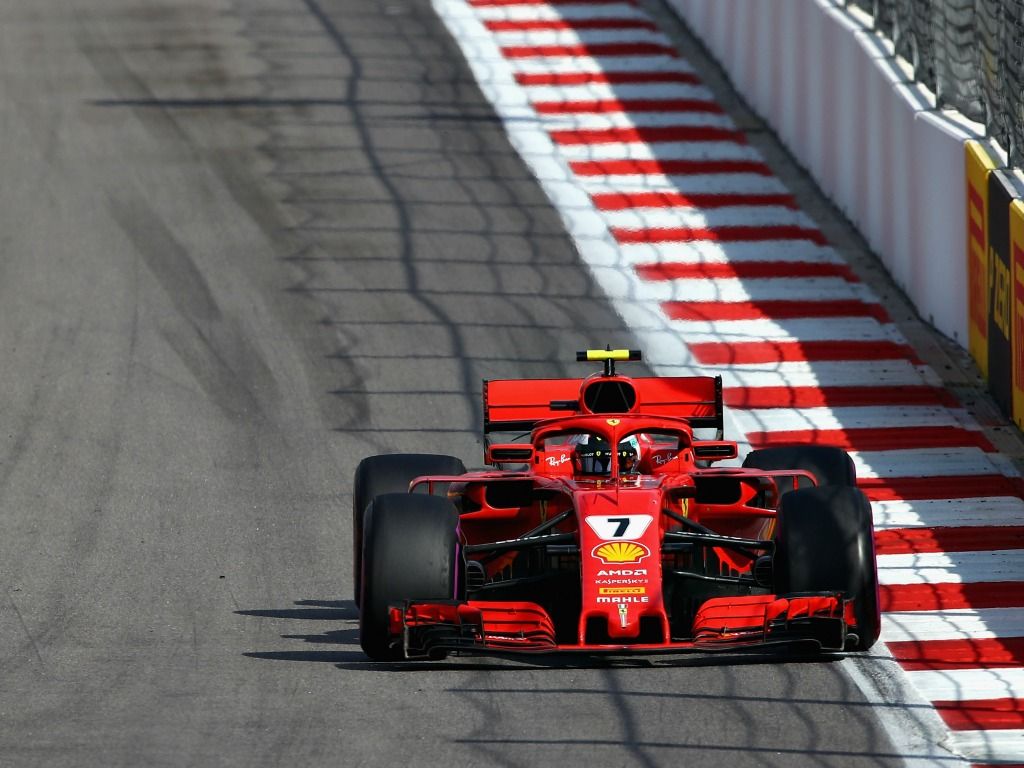 Kimi Raikkonen has admitted that Mercedes have found big gains in their performance over the last two races.

The 2007 World Champion finished in P4 in Sochi, after what was a pretty uneventful race.

He looked for the overcut on the opening stint by running longer on the utrasofts, but ended up further behind the top three after his pit stop.

Raikkonen believes that Mercedes were not even running at full whack on Sunday, claiming it was “just enough”.

“We went as fast as we could but they were faster,” Raikkonen said.

“We’re a bit behind in pure speed, but in the race the car feels okay. But we need to go a bit faster everywhere.

“Who knows what they’ve [Mercedes] done. Let’s see in the next race if it’s still the same or not.

“Hopefully it’s a slightly different story, more like it was a little while ago. I guess they found something.”

The Ferrari man fell behind Valtteri Bottas in the Drivers’ standings, despite his fellow Finn having to let his Mercedes team-mate past him for the win.