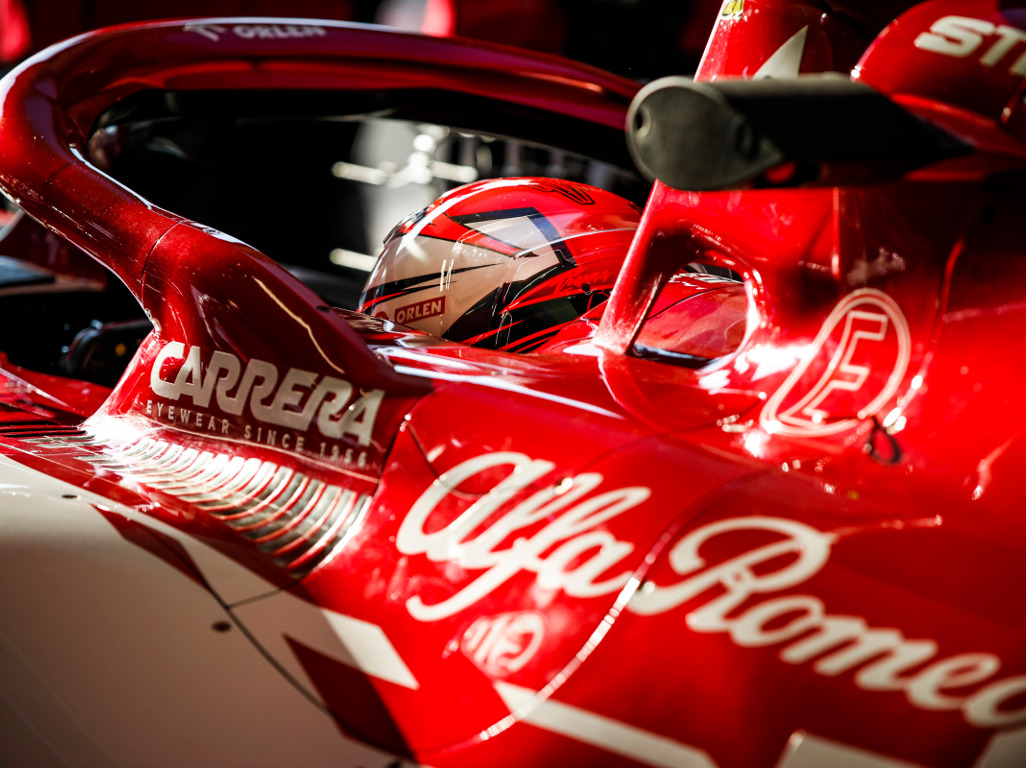 Kimi Raikkonen and his Alfa Romeo team had nothing to say about the Finn’s late red flag in testing in light of speculation that he ran out of fuel.

It was a solid but unspectacular day for the 2007 World Champion, until the last hour that is.

Raikkonen put in, what is assumed, to be a low fuel run and shot to the top of the timesheet.

Shortly after he brought out the first red flag of the pre-season as he ground to a halt between Turns 8 and 9.

Speculation in the paddock is that his Alfa ran out of fuel.

“For my first testing day, it was an OK one,” he said.

“The important thing is that everything seems to be working well, with no major issues.

“There is still a long way to go but I think we made a step forward compared to last year: who knows where this is going to take us, but so far so good.”

As for Beat Zehnder, the team’s sporting director, he was quick to point out the Raikkonen’s P1 doesn’t say much at all.

“Today was another valuable day testing the C39,” he said, “a day in which we were able to cover good mileage without any issues.

“People may look at the times, but these are of little value right now: the main thing to focus on is the data we are collecting and listening to the drivers’ first reactions.

“Having two days of uninterrupted running, minus a red flag at the end of today, is where we want to be right now, but it’s still just the beginning of a very busy process of learning about the new car.”