Home News Kimi has eyes to the sky at unpredictable Spa 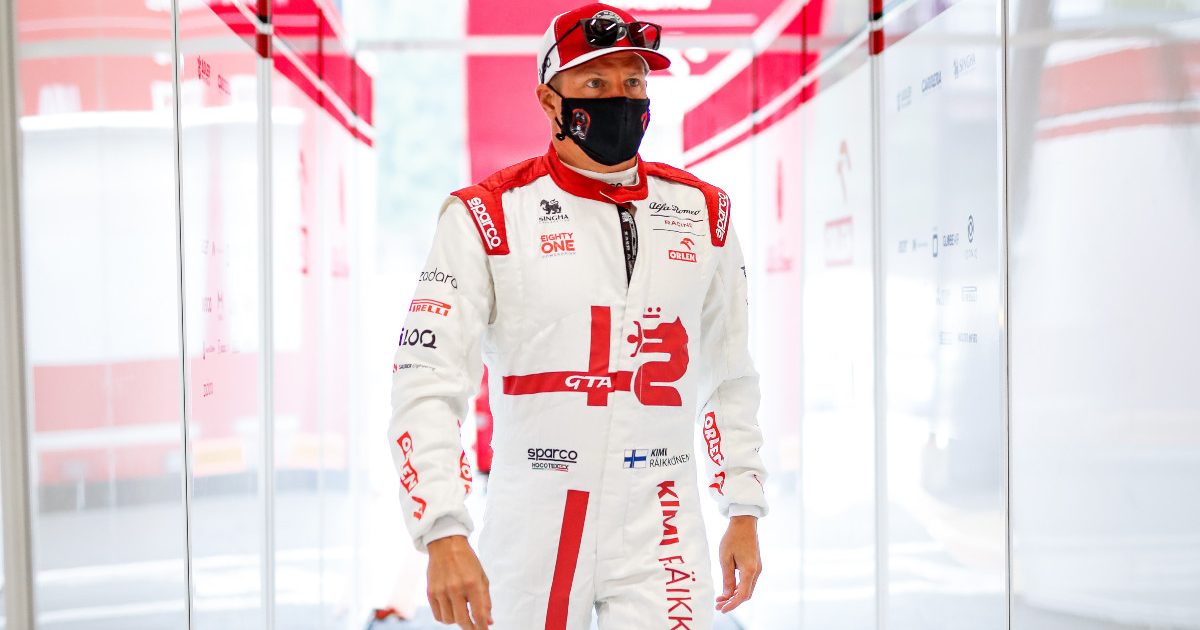 Kimi Raikkonen says anything can happen with the weather at Spa, and so is taking the Belgian GP weekend session by session.

The Finn had an eventful Friday at Spa-Francorchamps, a venue where he was won four times, including a spin and a crash into the wall as he misjudged the pit entry.

Rain did fall prior to both FP1 and FP2, but quickly the track dried, meaning both session were contested mostly in dry conditions.

Of course, the rain is never far away though, and so Raikkonen sees little point in hoping for dry or wet conditions when it is so uncertain.

The current weather model suggests heavy rain for the race on Sunday.

“I think it can be anything, it looked like it was going to be definitely a wet FP2 session, but it turned out to be dry,” said Raikkonen.

“We will see how the weather will turn out to be and obviously it is the same for everybody.”

Asked if a Q3 appearance was a possibility, Raikkonen responded: “The second session was better, we still have some work to do.”

Raikkonen hits the wall as he enters the pit lane

Not the best start to the Finn's weekend! #BelgianGP 🇧🇪 #F1 pic.twitter.com/jOuHyYBLBe

The Finn trailed team-mate Antonio Giovinazzi in both Friday sessions, so understandably Giovinazzi looked back on his day with positivity.

His only regret was that his race simulations were hampered, as were everyone’s when Charles Leclerc and later Max Verstappen crashed in FP2.

“It’s been a positive Friday without any problem. When a weekend starts like this it’s always good,” Giovinazzi told Sky Italia.

“I’m only sorry for having done [just] a few laps in the race simulation. I did only two laps because of the red flags but in the end it’s the same for everybody because nobody managed to do a good simulation.

“So we’ll see tomorrow with the weather, today we expected the rain but we did two sessions in the dry so let’s see tomorrow. For sure today has been positive but tomorrow will be another day.”

Despite finishing P13 in both Friday sessions, Giovinazzi is not yet ready to guarantee his involvement in the second part of qualifying on Saturday.

He expects Leclerc to work his way up the leaderboard, as well as the Williams cars who Giovinazzi thinks will have an advantage down the straights.

“Looking at today we’re P13, we’re in Q2, but as I said tomorrow will be another day, there will be the Williams that we know in qualifying has something more on the straights,” said Giovinazzi.

“Charles [Leclerc] is behind us, so tomorrow for sure will be a bit more difficult to keep him behind.

“But we’ll try, especially to go in Q2. And then we’ll see if maybe the weather will be a bit tricky, we’ll try to take advantage of the situation.”