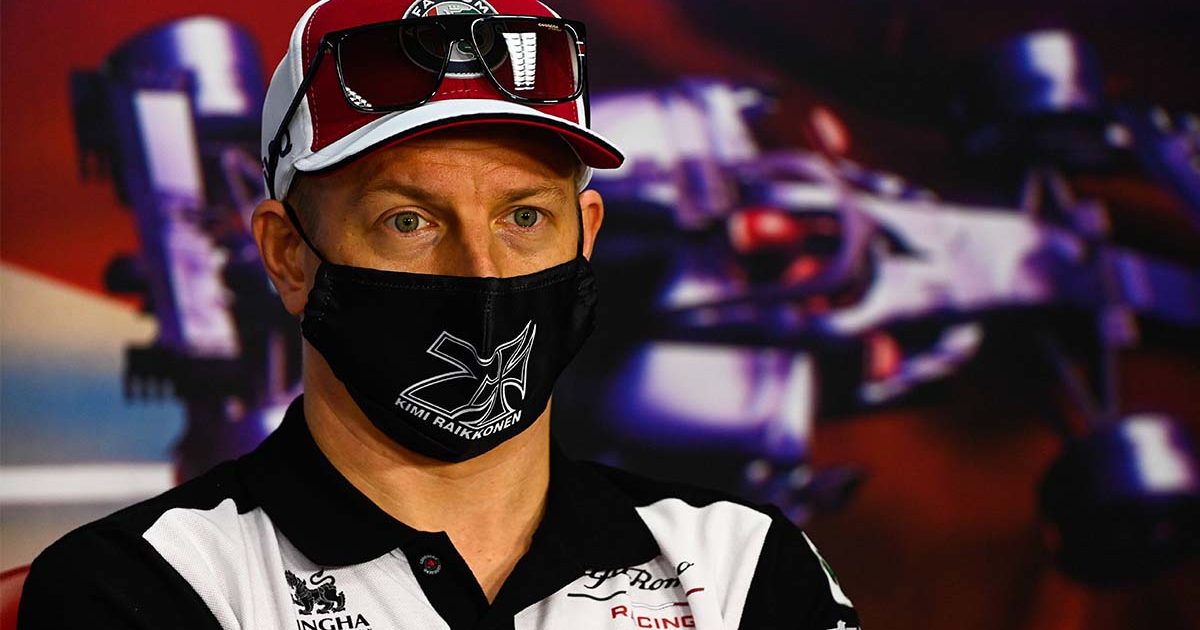 Kimi Raikkonen believes the Ferrari power unit is better than the one which caused problems for Alfa Romeo last season.

Alfa struggled towards the bottom of the standings last year, often stuck in a battle with Haas and Williams, instead of fighting in the midfield.

That was largely down to their engine, provided by Ferrari, which caused the Scuderia themselves all sorts of problems, as they dropped down to P6 from P2 in the space of a season.

Those issues followed a settlement with the FIA over their 2019 power unit, but unsurprisingly Ferrari have been working hard over the last few months to recitify those problems, with Mattia Binotto claiming they have recovered a lot of their speed.

That is something Raikkonen has felt already during pre-season testing in Bahrain.

As quoted by Autosport, he said: “I am sure they’ve made progress, and it’s better. But then you would expect that the other manufacturers have also improved.

“But yeah, comparing what we had last year, it is in a better position. We’ll have to wait to see where it is once the racing starts, but it’s definitely helpful for us.”

Raikkonen and team-mate Antonio Giovinazzi are sharing the responsibilities over the testing weekend in Bahrain, with Kimi taking the Friday AM session, before driving a full day on Sunday.

He has, so far, been happy with how the new C41 has felt.

“We had no issues yesterday the whole day. Everything is good. The car felt obviously slightly different than last year, but it feels pretty good on some places.

“The wind made it very difficult in other places of the track, but I think it’s a good starting place.”

While Alfa have their own goals to get closer into the midfield battle with the new Ferrari engine, the Scuderia themselves will be hoping to achieve much more than the 131 points accumulated last season.

Charles Leclerc, who managed two podium finishes in 2020 compared to his 10 the year prior, also feels they have made progress since last season, but he is not getting ahead of himself.

“Nobody’s pushing everything to its limit, especially in those conditions. So, for now it’s early days but everything feels good and it stacks up with what we expected.”