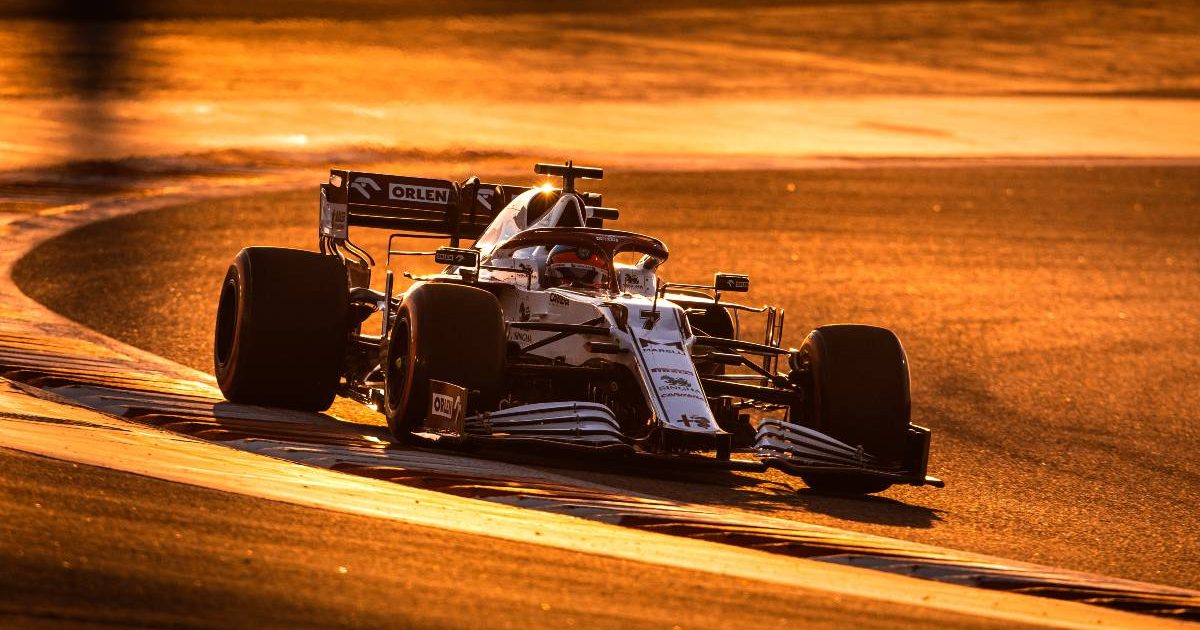 Kimi Raikkonen thinks Carlos Sainz was “p*ssed off and tried to play games” when they nearly collided on the final day of pre-season testing.

The incident occurred right at the end of the three days of running in Bahrain at turn 10, where Sainz in the Ferrari squeezed up the inside of the Alfa Romeo with Raikkonen admitting he had not seen the other car.

Both ended up running wide, with Sainz making an exasperated – but not offensive – hand gesture in his rival’s direction.

A dramatic end to testing 😅@Carlossainz55 and Kimi had a close call in the final moments 👀#F1 #F1Testing pic.twitter.com/gxmCe2A16b

The Finn did not think there had been any contact in a skirmish between the Scuderia and one of their two customer teams.

“I don’t think we touched, I don’t know. I doubt we did, I didn’t feel it,” Raikkonen told the official Formula 1 website.

“I had zero idea that he was there and then I saw him at the last minute and I moved right. I guess he was p*ssed off and tried to play games.” 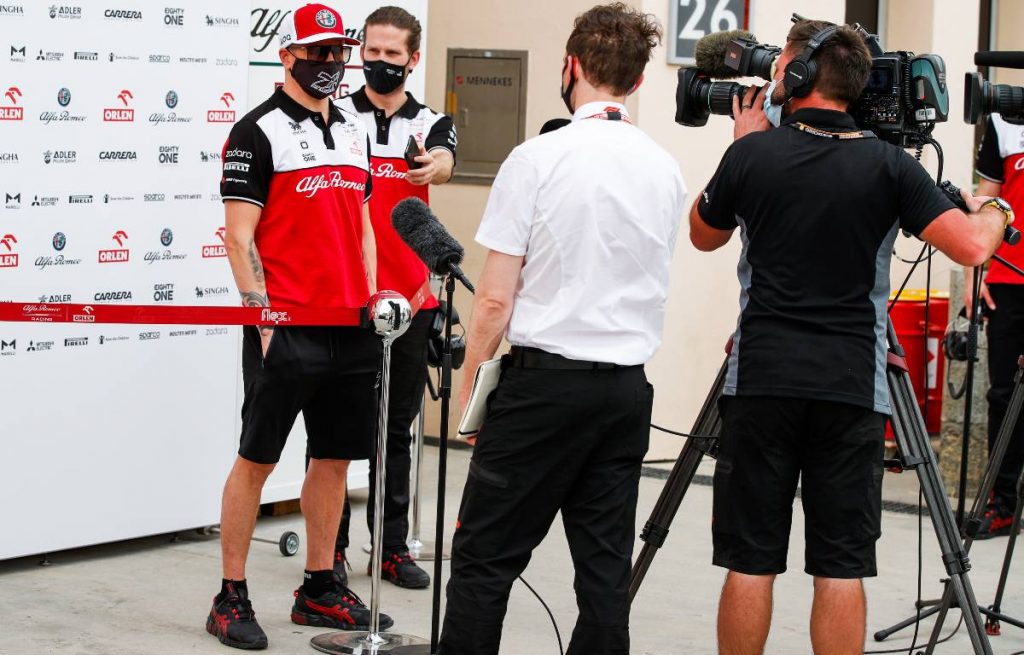 It was the second time on Sunday that Raikkonen, 41, had got a little too close for comfort to a rival car, considering testing is not meant to be about competing for track position.

Earlier, the 2007 World Champion had been on a cool-down lap when he was passed by Yuki Tsunoda in the AlphaTauri, who promptly spun.

Only Pierre Gasly completed more laps over the three-day test than Raikkonen, while his team-mate Antonio Giovinazzi was also comfortably in the top half of the mileage count to show Alfa Romeo are looking strong reliability-wise.

And there was further good news for the starter of a record 329 F1 races as he clocked the fourth fastest time – although he was keen not to read too much into that.

“Obviously it’s only testing so you never know what the others are doing but purely for feeling, it is better than it was last year,” said Raikkonen of the car in which he will compete 20 years after his Formula 1 debut for Sauber, now rebranded as Alfa Romeo.

“I think we are faster against the others than at the end of last year, but then like we said it’s testing. The feeling with the car is a bit better. We’ll see in a few weeks’ time where we end up.”