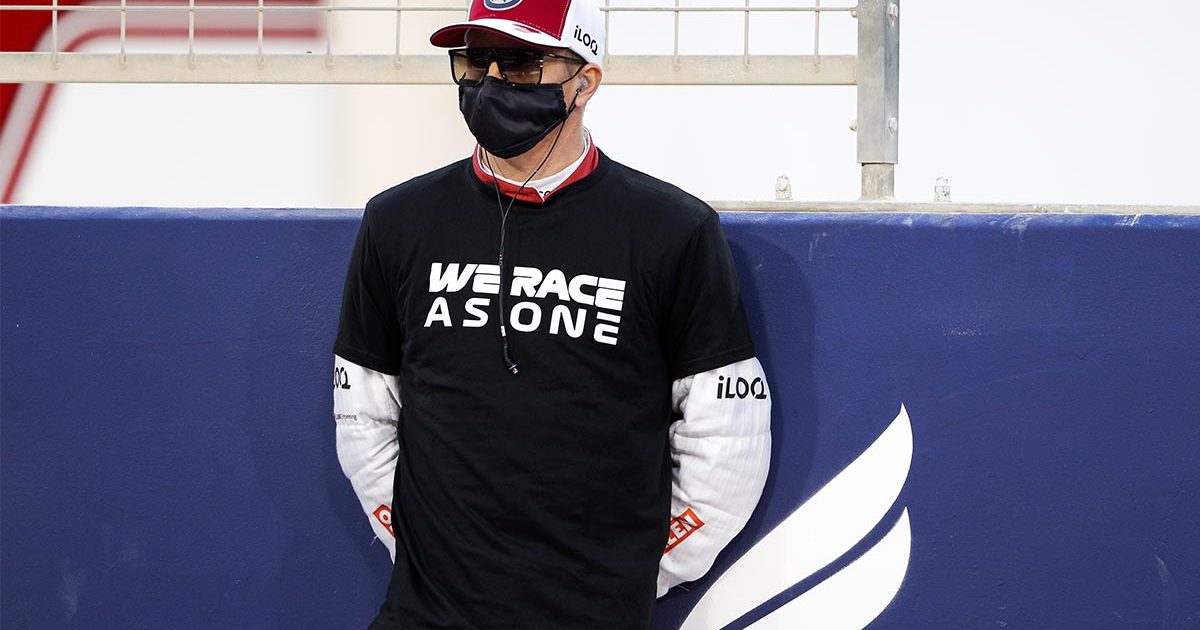 Kimi Raikkonen was disappointed to not score any points at the season-opener in Bahrain after being in the top 10 for large parts of the race.

The Alfa Romeo driver, in his 19th season in Formula 1, began the Bahrain Grand Prix in P14 and climbed three places to be the 11th man to see the chequered flag, but it could have been more for ‘The Iceman’.

Kimi spent a lot of the evening under the lights at the Bahrain International Circuit in a points-scoring position, but AlphaTauri rookie Yuki Tsunoda came up to take P9, while Lance Stroll occupied P10, just over two seconds faster than the 41-year-old.

The Finn was ultimately frustrated to not get anything from the race and acknowledges the team have work to do ahead of the next grand prix at Imola in three weeks’ time.

Via the Alfa Romeo website, he said: “It wasn’t a bad race, we had some good fights and the car behaved nicely, but it’s disappointing not to bring home points when we were in the top 10 nearly all night.

“Had the race been a few laps longer, we probably would have been able to catch the cars in front but we will keep trying. The car felt good, as it did in testing, so it is clear we have made a step forward compared to last year.

“We still have a bit to work to close the gap with the top five teams, but we keep fighting to find that little bit extra.” 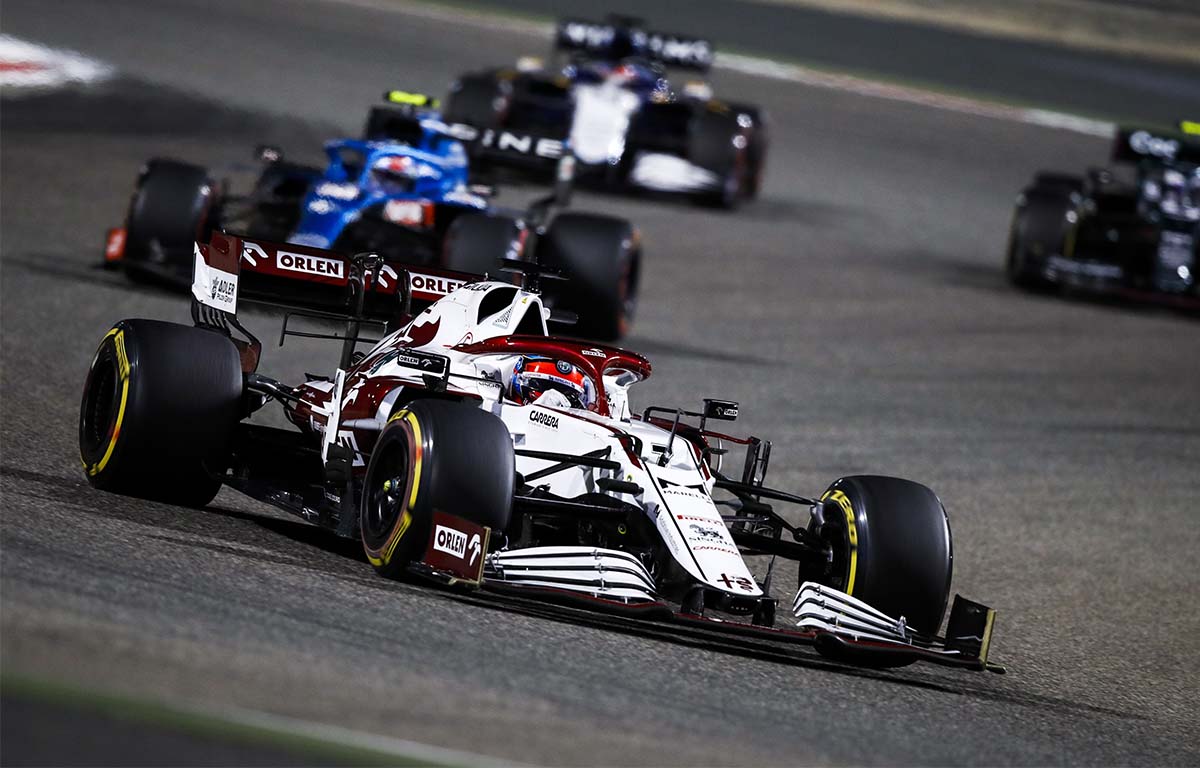 That has to be the team’s aim this season, to try and get closer to those above them in the midfield pack after scoring just eight points in 2020, but Raikkonen thinks they are limited with what they can do on track compared to their competitors.

He added: “I think generally it wasn’t bad but I think we need to be a bit faster because we had to look after the tyres quite a bit and the cars that are in front of us are a bit better so they can push a bit harder, so it’s a balancing act.

“If we take the fight too early to them we’ll just fall off but I think it’s better than last year when we were here, but we want more.”

Raikkonen’s team-mate Antonio Giovinazzi went as far as to say that Alfa Romeo are “much faster” this season, despite the Italian racer also missing out on the points in P12.

“Compared to the start of last season, we are much faster and have a much better car so we can be happy about the step forward we have made,” he explained.

“It wasn’t enough to bring home points today, but we are very close to the top ten and we can consistently fight for the points.

“My race was good, I think I got everything I could out of the car, but of course we lost time at the first pit-stop. In the end, mistakes do happen and we have to learn from them and make sure we don’t do them again next time; without the issue, I would have probably been close to where Kimi ended.

“Now my focus is on Imola, racing again in my home country and hopefully achieving a good result to make the Tifosi at home happy.”