Home News Not for the first time, Kimi didn’t ‘have the drink’ 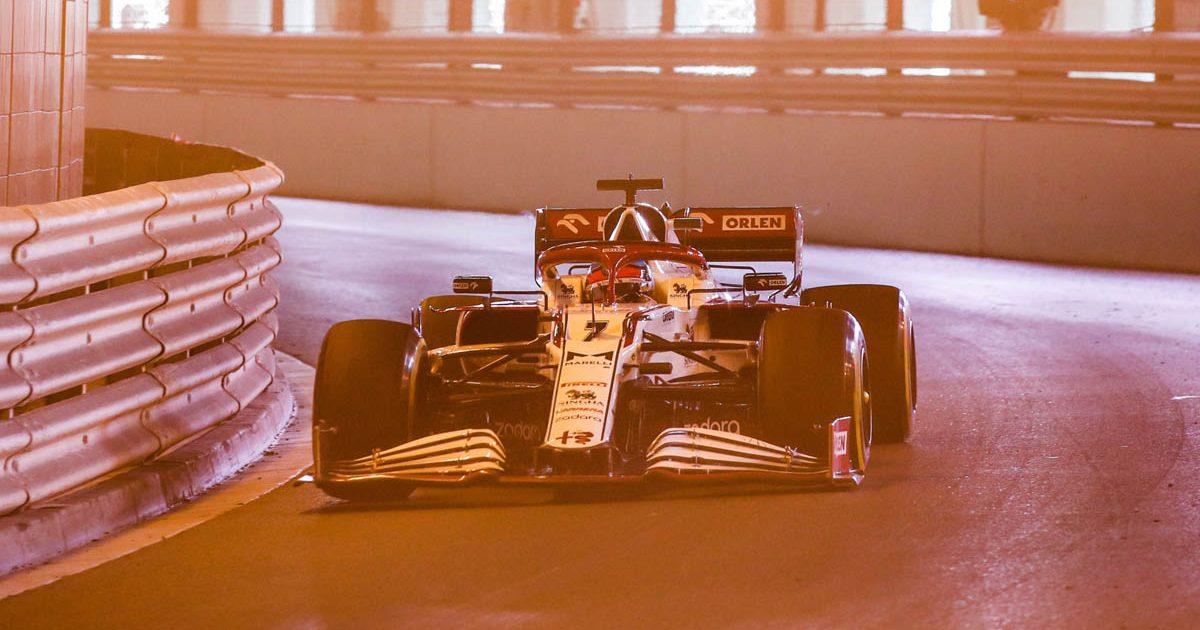 Kimi Raikkonen shared his frustration at the end of the Monaco Grand Prix after his drink hose disconnected and he could not hydrate during the race.

The 2007 World Champion has had this issue before, in a loud back-and-forth with his Ferrari engineer at the 2018 Hungarian Grand Prix, which has become something of a comedic moment among Formula 1 fans ever since.

On Sunday, Raikkonen had attempted to re-connect the water pipe on the formation lap, taking an extended period of time at Rascasse to try and fix the issue, but to no avail.

“One thing again: that f****** drink pipe came loose again on the formation lap and it’s been behind my back for the whole race that f****** filter, so I don’t know how it’s been so difficult to connect it correctly,” Raikkonen ranted on his team radio after the chequered flag had dropped in Monaco.

Something that went under the radar at #MonacoGP

And some people say Bottas was unlucky 😁#WTF1

Antonio Giovinazzi scored the team’s first point of the season in Monaco, with Raikkonen managing to jump up three places by executing an overcut to end up just behind his team-mate in P11.

With the strategy paying some dividends, in typical Kimi style he was not too fussed as his efforts did not yield any points on the day.

“I don’t think it makes a difference to the final result,” Raikkonen told reporters. “We gained a few places, of course, but it’s impossible to overtake here. The car in front of you can go as slow as it wants and you still can’t get past. But we tried. Not much happened. Normal for Monaco.

“Of course it was a very special track layout here [at Monaco] and we did well this weekend. Let’s see what the next race brings now.”

That next race will be the Azerbaijan Grand Prix in Baku, which is still a street circuit but with completely different characteristics to what was on show in Monaco – with a high-speed layout and plenty of overtaking opportunities.

Raikkonen is hopeful Alfa Romeo are more competitive than they had been throughout 2020, but there is still progress to be made with the team.

“There, the layout with the long straight is of course quite different,” the Finn added. “But it’s better to show something than not. Hopefully we can be competitive.

“We are better off than last year. But we still have to improve a bit here and there to be consistently up there. Then I’m sure we’ll score more points.”