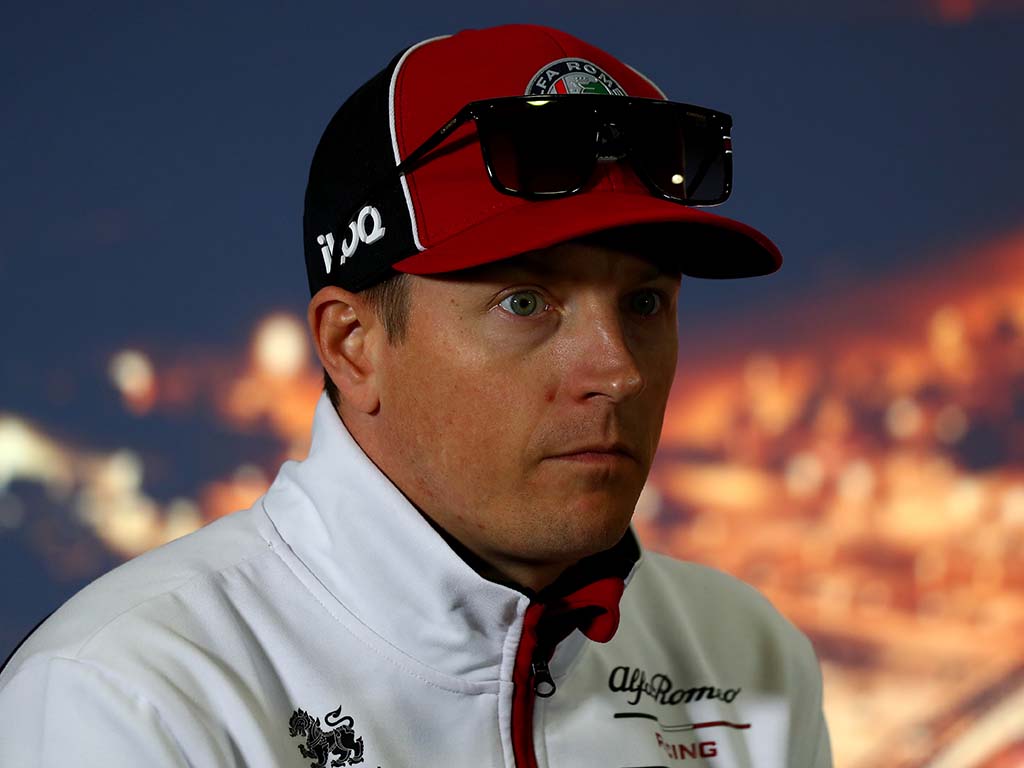 Kimi Raikkonen has said it is easy to return to Formula 1, but a much harder task is finding a good, competitive seat.

Raikkonen left Formula 1 at the end of the 2009 season and missed the next two campaigns as rallying and a stint in NASCAR became his main priorities.

He returned for the 2012 season with Lotus, managing to pick up a race win in his first year back before finishing P3 in the World Championship.

Fernando Alonso is looking for a way back in after leaving McLaren in 2018 and, while Raikkonen has no doubt that Alonso still has the ability to be a Formula 1 driver, he does have doubts whether the Spaniard will be able to find a good seat.

“I don’t know, it’s not my decision and I don’t know if he wants to come back or not, we will have to ask him,” Raikkonen told AS.

“But he is younger than me and keeps driving, it doesn’t matter if he does the Dakar or other things if you just keep driving.

“I did rallies two years, you always learn things and it is not very difficult to return.

“But another thing is to find a good place to return, that is the most complicated part, even more complicated than driving.”

Raikkonen, at 40 years old, is the eldest driver on the 2020 Formula 1 grid and is set to become the most experienced Formula 1 driver of all time this season.

With his current contract set to expire at the end of the year, Raikkonen says he does not feel as old as his number suggests.

“I don’t feel any difference between drivers,” he added.

“I don’t feel they should be more respectful to me because of my career.

“For example I have a very good relationship with Antonio for a long time and I don’t feel as old as the figures say.

“We all grow old every year, but as long as you are healthy and feel good, it doesn’t matter otherwise.”

Raikkonen was also asked about his former team Ferrari and hopes they can have a successful season.

“They’ve had better and worse seasons in recent years, but I hope they are able to improve and fight for the title,” he said.

“I hope they can solve any problems, find the speed and fight for the world championship. Who knows what will happen during the season, it’s very long.”