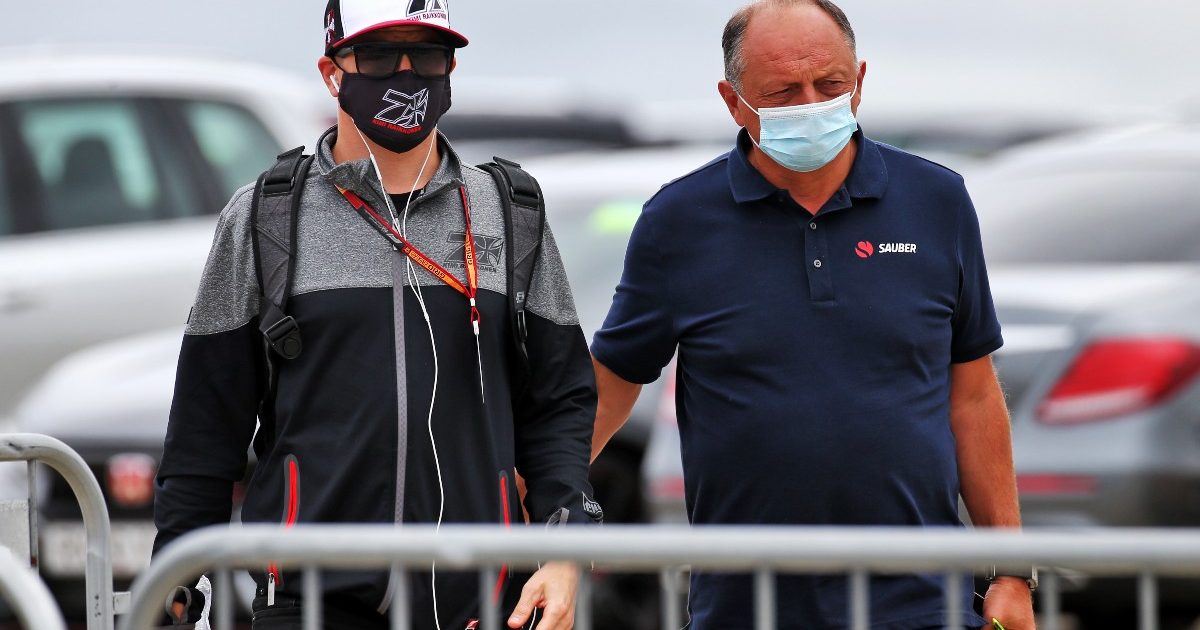 Ex-Formula 1 driver Kimi Raikkonen says that he was happy to walk away from the “bullsh*t” of the sport by retiring.

Raikkonen, who was famous in the paddock for his laid-back approach to the sport, won 21 grands prix and became Formula 1 World Champion with Ferrari in 2007, having also driven for Sauber, McLaren, Ferrari, and Alfa Romeo over a career spanning 20 years.

The Finn spent his final three seasons in Formula 1 with Alfa Romeo alongside Antonio Giovinazzi.

As time passed, Raikkonen began to think about what made sense in the sport and, according to him, it wasn’t very much.

“There are so many things that are making no sense, at least in my head, what happens here,” Raikkonen said as quoted by Motorsport.com.

“All kinds of bullsh*t that goes around. We know it, but nobody says it. Things that I don’t think that even should be.

“A lot of things are such fake things in here. It’s good to be out. Mentally, it’s very good to be out of all of that bullsh*t for a while.”

Raikkonen has made no secret of the fact that he enjoyed Formula 1 because of the racing, but feels that the sport has become consumed by money and politics and that was something that he no longer had any desire to be a part of.

“Money, for sure, money has changed [things], like any sport, the more money you put in, the more politics,” he explained.

“In general, in any country, there are games that people never know until you are inside the whole thing. You probably know this.

“For sure money plays a big part, and power. I guess people want to have power, this and that. I think there would be a lot of good politicians that would do well in actual politics!”

Raikkonen is not sure what the future has in store for him but as far as Formula 1 is concerned, he feels that he may never return to the paddock as that part of his life is over and there are more exciting things to be doing now.