Home News Alfa Romeo in no doubt over Kimi’s motivation 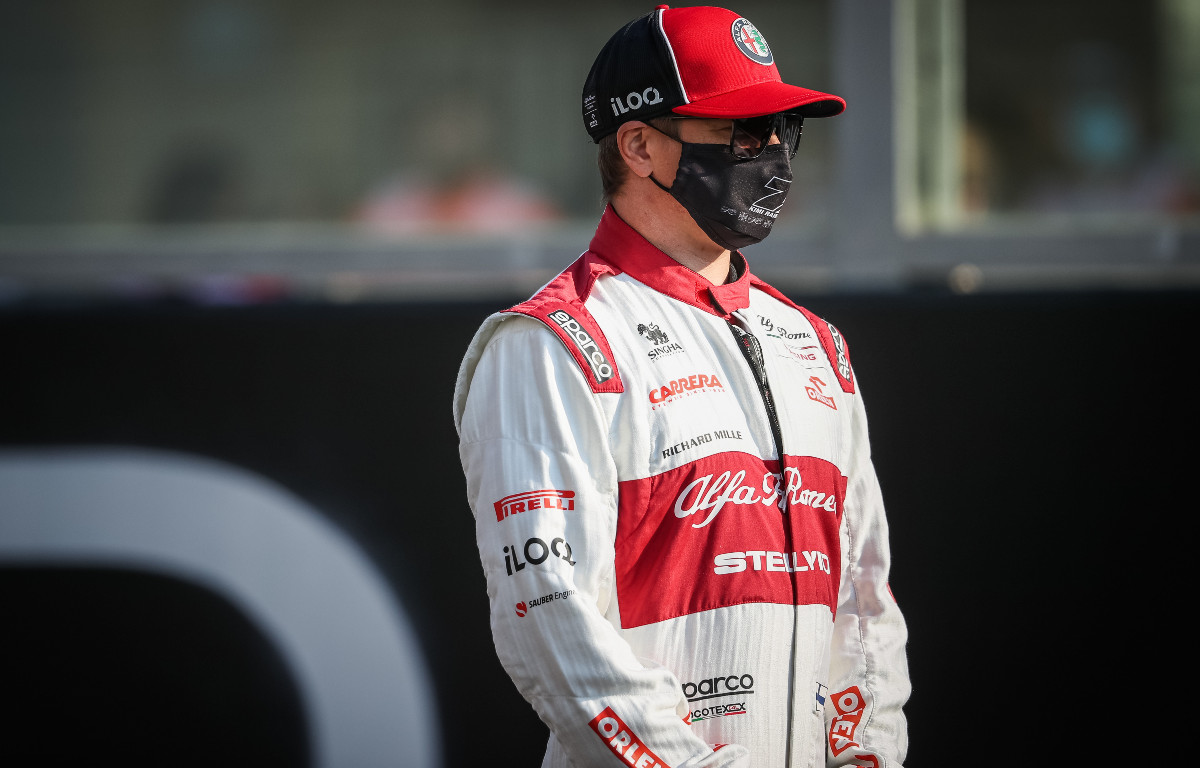 The Finn is now the most experienced Formula 1 driver in history with 329 race starts to his name. At 41, he is still very much enjoying life in the series and will continue with Alfa Romeo alongside Antonio Giovinazzi for 2021, the third consecutive season of this partnership.

It is far from the case that no other drivers are interested in a seat with Alfa Romeo. In fact, Ferrari have a very strong army of junior drivers looking to get that first big break in Formula 1.

Ferrari have control over one of the seats at Alfa Romeo, to whom they supply engines, but instead they found space for Ferrari Driver Academy member and reigning F2 champion Mick Schumacher at Haas, while the runner-up in that championship, Callum Ilott, has been appointed as Ferrari’s test driver for 2021.

But Raikkonen is not ready to yield to the young guns yet, and Vasseur said it was always the priority to retain the Finn.

“It is clear we wanted to get Kimi on board,” Vasseur told GPFans Global.

“It was more a method of motivation for him that he knew at some stage it would become difficult, that’s for sure.

And that motivation was the only criteria which Raikkonen had to satisfy.

“It is just a matter of commitment and motivation, and the commitment is still there and Kimi is more than motivated. I am optimistic for the future,” said Vasseur.

We had a good laugh recording this, as you can see 📣 pic.twitter.com/jMWRuz0RwZ

Asked if Raikkonen could stick around for 2022 when the new sporting and technical regulations will be brought into Formula 1, Vasseur replied: “Yeah, but we treat it one by one.

“We have to be realistic and stay focused on this year and see what happens next year.