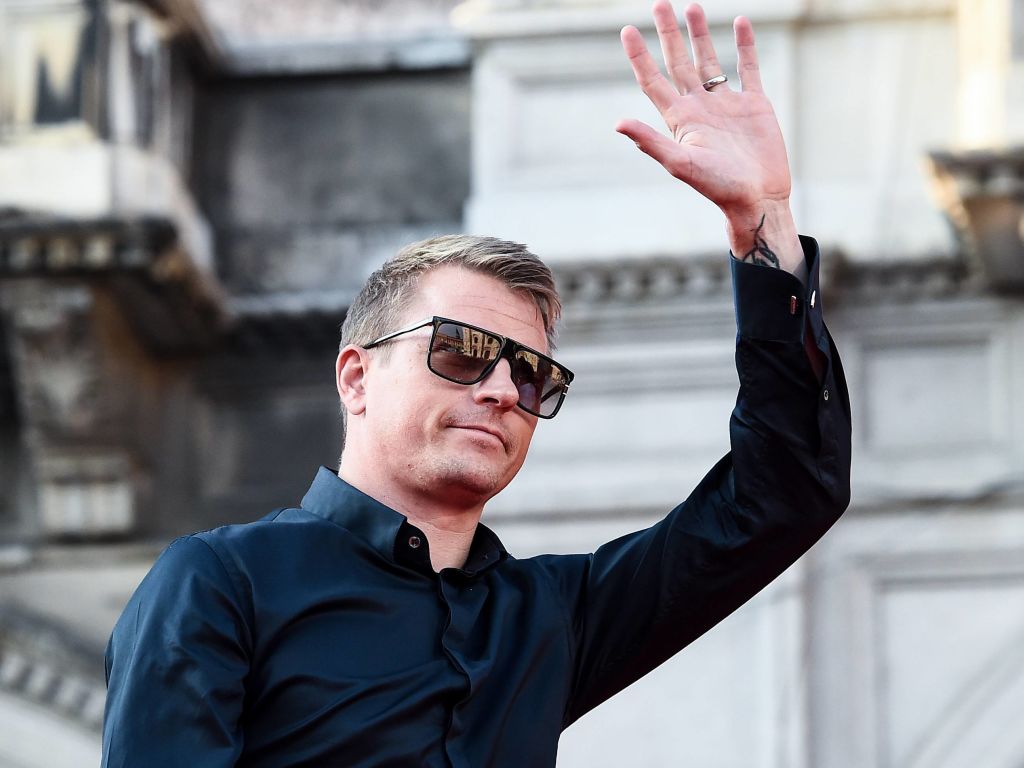 Kimi Raikkonen is glad that the FIA have “woken up” after they announced that the black and white flag will return.

A long-standing part of the Formula 1 regulations, the black and white flag had been virtually unseen in the series since 2010 until it was used in Belgium to warn Pierre Gasly who was judged to have been moving under braking.

New race director Michael Masi wasn’t sure why the flag had been shelved in favour of sending radio messages to teams, but he claimed it’s now back for good, something which pleases Raikkonen.

“We used to get it when we raced in go-karts,” Raikkonen is quoted by Motorsport.com.

“It’s a normal thing, but it had never been used in F1 for some odd reason. The flag was designed for that, so they have now woken up to the fact we actually have that flag.

“I think it’s good, because in a lot of things it’s crazy to give a penalty straight away, because that’s only what they can do in their own rules. But we also have the flags and for sure it wakes up people. If you then still do something, then it’s fair enough.

“You’re warned once and if you do it again you get the penalty. The flag has been there probably for 100 years, so use it! We’ll see how it works out.”

The issue is, as Raikkonen’s comments highlighted, that drivers could be tempted to commit a first offence and receive just the warning for their own gain.

But, the Finn insists it isn’t that clear cut.

“It depends on what you’re doing. Small things you can get away with one hundred times, others will get you a penalty the first time,” he explained.

“If you have some complete stupidity you’re obviously not going to have the warning flag, you’ll get the penalty, but for small things it’s there.”