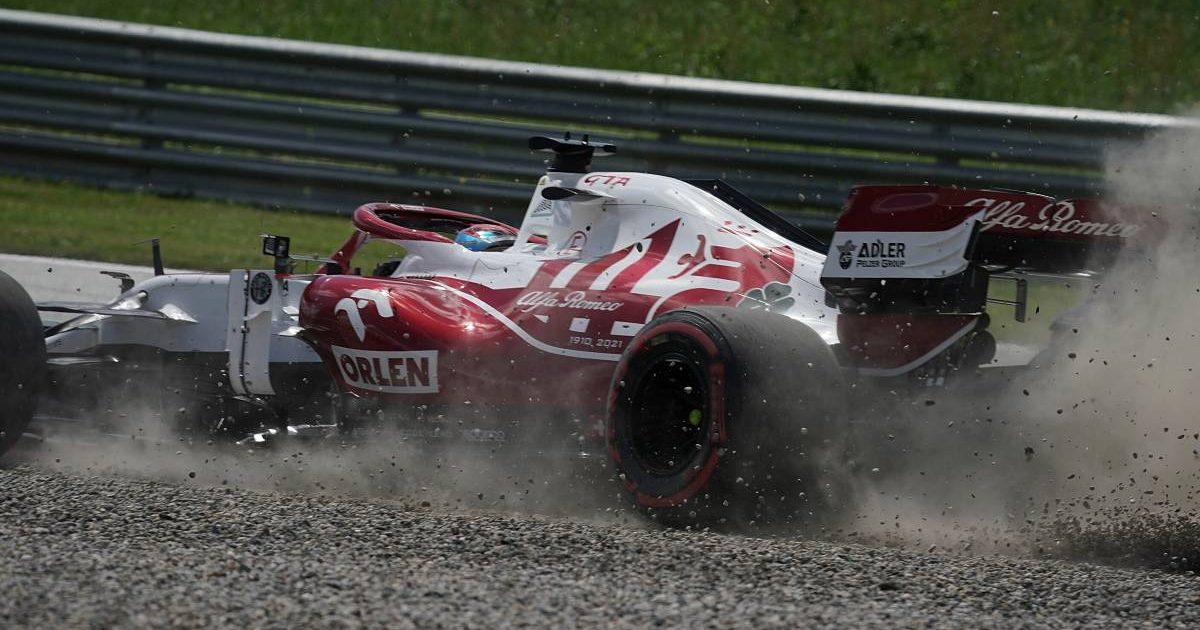 Alfa Romeo say trying to improve Kimi Raikkonen’s qualifying performances is a priority after another frustrating near-miss for points.

Only once has Raikkonen finished in the top 10 so far this year, in Azerbaijan, but he has ended up 11th on three occasions as well as 12th and 13th.

The latest close call in terms of adding to that Baku P10 was at the Styrian Grand Prix, where the Finn improved seven places on a disappointing grid position of 18th.

Four times out of eight this season, the 2007 World Champion has failed to make it through to Q2 and usually finds his team-mate, Antonio Giovinazzi, ahead of him on the grid.

Now the focus is on trying to ensure the 41-year-old starts further up the order in the second leg of the Austrian double-header at the Red Bull Ring.

“With Kimi this week, we’ll try a few things and see if we can bring him into Q2,” Alfa Romeo’s head of trackside engineering, Xevi Pujolar, told reporters.

“Having both cars in Q2, I think that helps each other and we can make progress.

“For us, the target will be, priority number one, to be ahead of Williams in qualifying. Then hopefully we can do a race like we did on Sunday.

“Tyre compounds are one step softer next week, maybe changeable conditions also, but we will try to be at least close to the top 10, then we can race in a different way.” 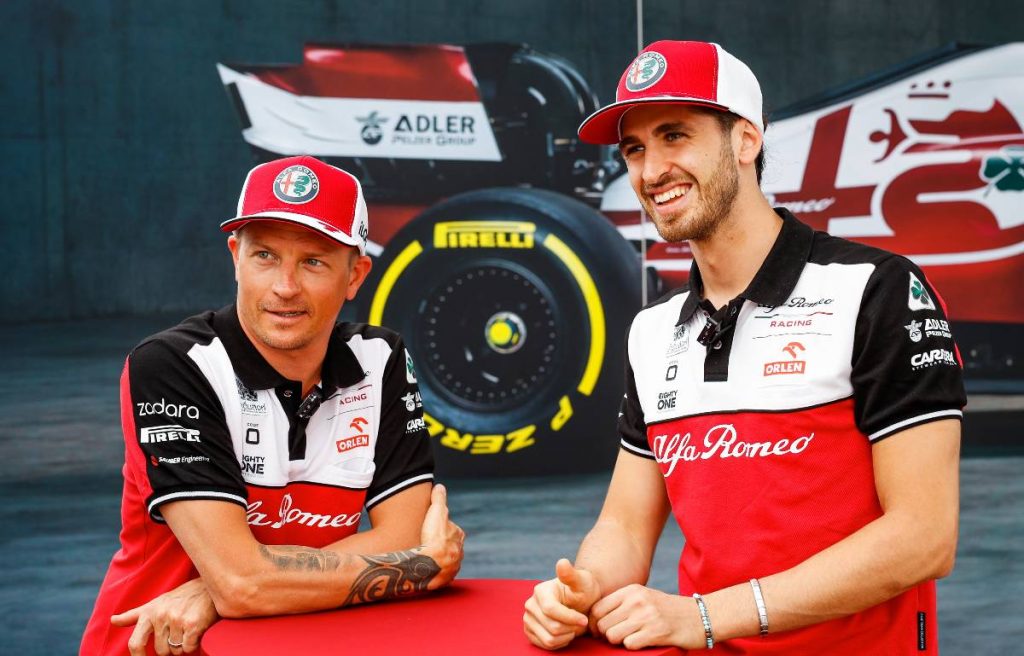 Raikkonen finished four places ahead of Giovinazzi in the Styrian Grand Prix after the Italian got caught up in a first-lap incident when hindered by Pierre Gasly, who had sustained a puncture.

Pujolar said the Alfa Romeo drivers’ set-ups and styles are broadly similar but the Spaniard thinks Raikkonen’s tyre preparation may be where he is falling short in qualifying.

“Both cars are pretty close together. It’s just trying to see if we can help,” he explained.

“It’s all about gelling with the tyre preparation and out-laps, if we can find some ideas and we will try either set-up or on the tyres.

“The plan will be to have both cars there [Q2] and then you can have a better control of the race.”

Pujolar could not say whether Raikkonen intends to continue an F1 career in 2022 that began all the way back in 2001.

“I don’t know what his plans are,” he said. “I cannot discuss, I cannot say on that side, but I can tell you the motivation and the work with the team is good. And if you see the race he did [last Sunday] I would say he is pushing.”