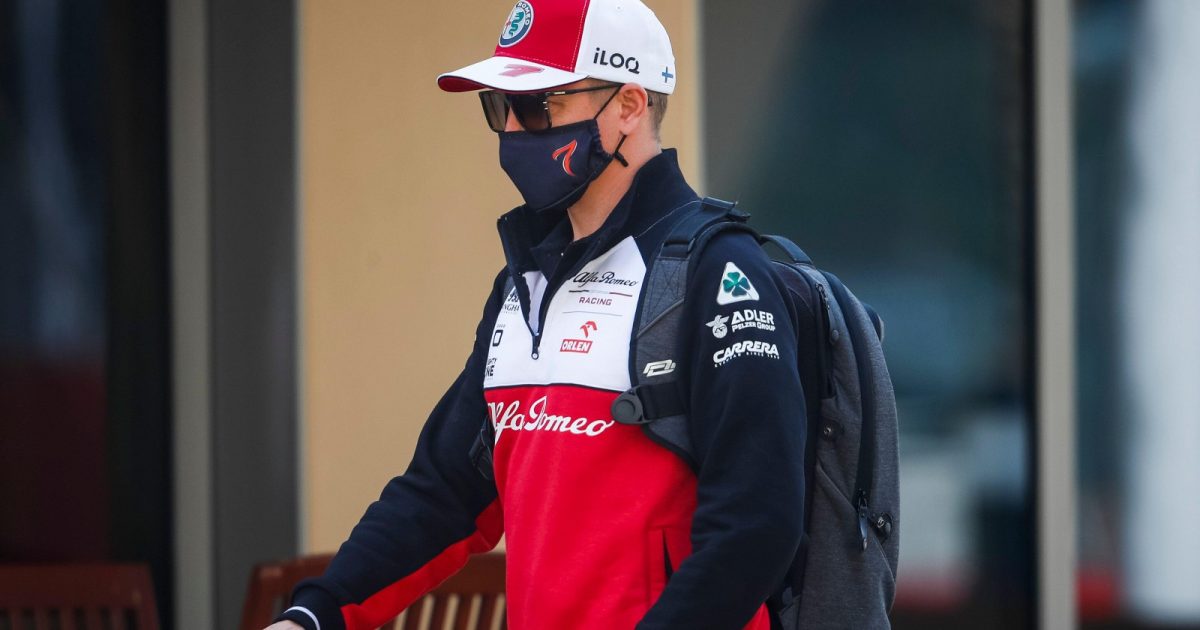 F1 legend Kimi Raikkonen will return to racing when he competes at Watkins Glen as part of the NASCAR Cup Series.

The Finn called time on his Formula 1 career at the end of 2021, one which had started all the way back in 2001 with Sauber, ending with that same team under its current Alfa Romeo name.

And when Raikkonen walked away from Formula 1, it was unclear whether this was an exit from racing completely or if he would compete again, the 42-year-old keen to escape the demanding schedule and spend time with his family.

As it turns out though, that was not the last we will see of Raikkonen as a racer.

On August 21 he will be in NASCAR Cup Series action, competing for Trackhouse Racing as part of the road course race at Watkins Glen.

This is currently set to be a one-off appearance for Raikkonen, which he said made sense in terms of keeping that balance he enjoys with family life.

🚨 The Ice Man returns to racing!

Are you excited to see Kimi back in a race car? 💬#NASCAR #F1 #KimiRaikkonen #Motorsport pic.twitter.com/cNBIvgdHjY

“We had more talks about it, how would it work, where the race would be, and all sorts of other things,” said Raikkonen of the talks which led to the agreement, quoted by Motorsport.com.

“There’s a lot of things involved, and it all made sense for me.

“It’s one race, so it made sense for all of us as a family. I always enjoyed it when I had my few races [in the United States].

“Hopefully we have a good race and good fun. Obviously it’s a new car and I’ve never been at the track. But I’m sure we can figure it out.”

Raikkonen added that Trackhouse owner Justin Marks “sold the whole thing well” when he went to visit Raikkonen at his home in Switzerland for talks.

There was actually the chance for Raikkonen to have already competed in the series before now, but at this point, the timing feels right.

“There were obviously options to do more this year, but I think it all came a bit too quickly, to try to do it as well as we can on all the sides,” Raikkonen explained.

“I think it was better to wait until this race, so we can prepare for everything and at least have done the work 100% right and what the outcome is, nobody knows. We’ll at least give ourselves the best chance that we can.”

Raikkonen says he has no further plans after this, so it will all be about enjoying this outing and seeing what it leads to.

“What comes after that? I don’t know, nobody knows,” said Raikkonen.

“We’ll try to do a good race there and enjoy it, and see what the future brings. I have no other plans.

“That’s what I have right now, and we’ll go from there.”

Motorsport.com state that Raikkonen will head to the United States for a test in the Chevrolet car, before he gets behind the wheel of the Chevrolet Camaro ZL1 for the Watkins Glen event, where his team-mates will be Daniel Suarez and Ross Chastain.

Raikkonen is also set to complete some simulator work as part of his preparations.

The Finn did make two NASCAR appearances back in 2011, those coming during his sabbatical from Formula 1.