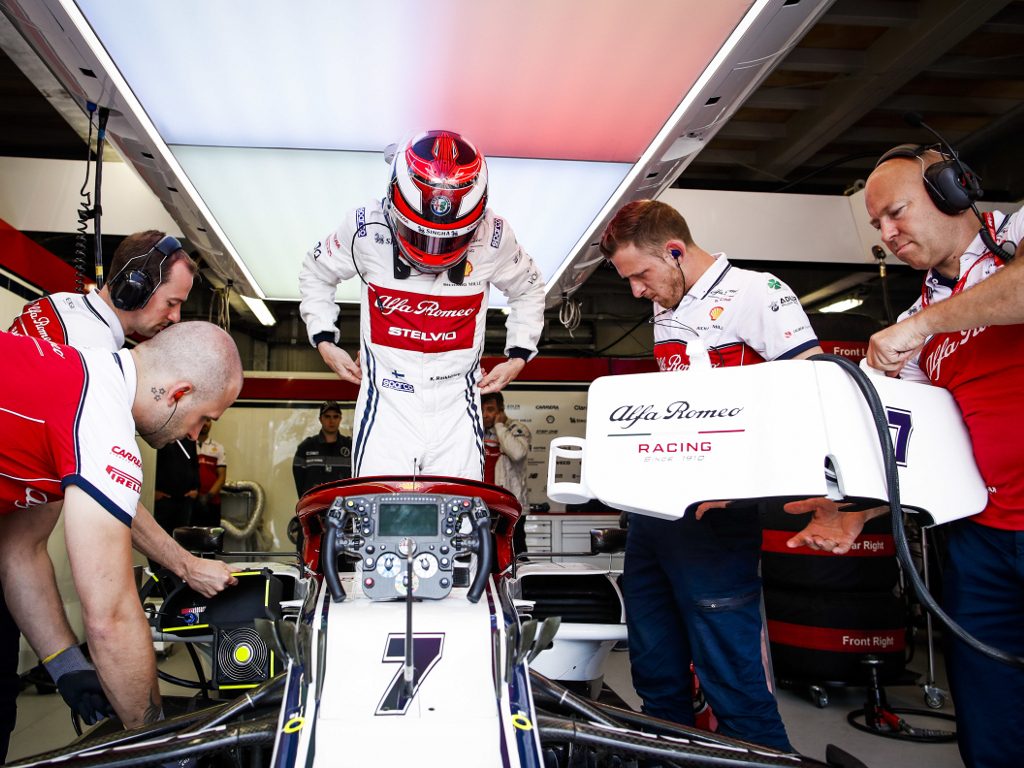 The Turkish Grand will be the 500th Sauber has been a part of, and Kimi Raikkonen says the Swiss outfit is a “proper team”.

While racing under many different names such as BMW and Alfa Romeo, Sauber has been ever-present in Formula 1 since joining the grid in 1993.

It’s the team that Raikkonen started, and will probably end, his F1 career with, and the Finn says that, while it doesn’t build its own engines, it’s a “proper” team nonetheless.

“The team is quite a bit bigger than when I started in F1 with them. It’s a proper team,” he said.

“We have all the tools, we have been building the cars. The gearbox and engine come from Ferrari, but apart from that, we do everything.

“It’s a great number the team are getting to, I think only three teams have done more Grands Prix. So for a private team, they’ve been a long time here, surviving some really difficult times and, hopefully, we can make them go higher up in the coming years.”

Kicking off a special weekend for us 🥳 #TurkishGP #Sauber500 pic.twitter.com/lDqMtq67p3

Alfa Romeo recently confirmed that it would retain Raikkonen and Antonio Giovinazzi for the third year in a row next season.

The latter is effectively on loan from Ferrari, which is largely why he’s keeping his seat, but he says that he feels like a part of the Sauber family nonetheless.

“It’s a great achievement for the team, a small team like Sauber doing 500 Grands Prix is amazing,” the Italian said.

“I’m proud even if I’m a small part of this record. For me it’s an important team, I did my debut with them back in 2017, my first full season with them, and now my third season with them.

“I’m proud to be part of this family. To be a small team, they achieve great results and a great record like this one.”

The team currently sits in P8 in the Constructors’ Championship on eight points but, with Haas just five behind, will be hoping to score more points in Turkey to secure the position in the standings.