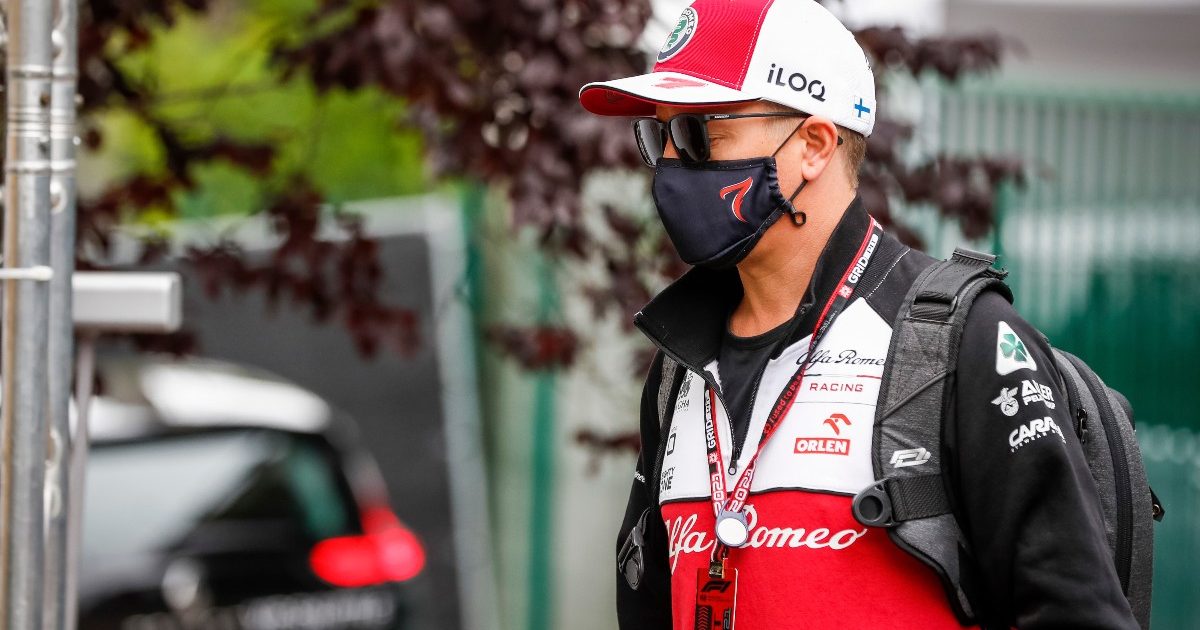 Kimi Raikkonen isn’t enjoying the simulator work he is doing for Alfa Romeo, saying that “sitting in a bunker for a day” isn’t much fun.

The Finn’s team recently got a new simulator, and with his huge amount of experience, Raikkonen is the ideal man to put it through its paces.

What’s more, he lives closer to the facility so is being asked to carry out such work more than team-mate Antonio Giovinazzi.

While he understands the need for it, unsurprisingly the Iceman isn’t exactly enjoying himself spending so much time in what he refers to as a bunker.

“That’s the big issue in this whole thing now. It’s easy for me to go, I’m only like 40 minutes away,” he said as per GPFans.

“Obviously, when it’s still quite a new thing for the team, a lot of work needs to get done, and obviously I have some experience with other simulators, and I’ll do it.

“They appreciate it. It’s not always the most fun day when you are sitting in a bunker for a day, but it’s a good group of people and luckily so far it has been quite smooth.”

Raikkonen isn’t doing all of the work himself though, with Giovinazzi also chipping in.

While the simulator has only just opened, the Italian says he can already see that it will be a useful tool for the team as they try to improve their machinery going forward.

“The simulator is still quite young,” said Giovinazzi.

“Of course, we are doing some work, first trying to improve it. Luckily we can use it to improve our car. We are doing quite a lot.

Raikkonen and Giovinazzi have been Alfa Romeo’s drivers since the start of the 2019 campaign, but the second lo0ngest-standing pairing on the grid looks set to be broken up next year.

It is looking more and more likely that the Finn will retire and be replaced by compatriot Valtteri Bottas, while the Italian’s future is also very much unclear.