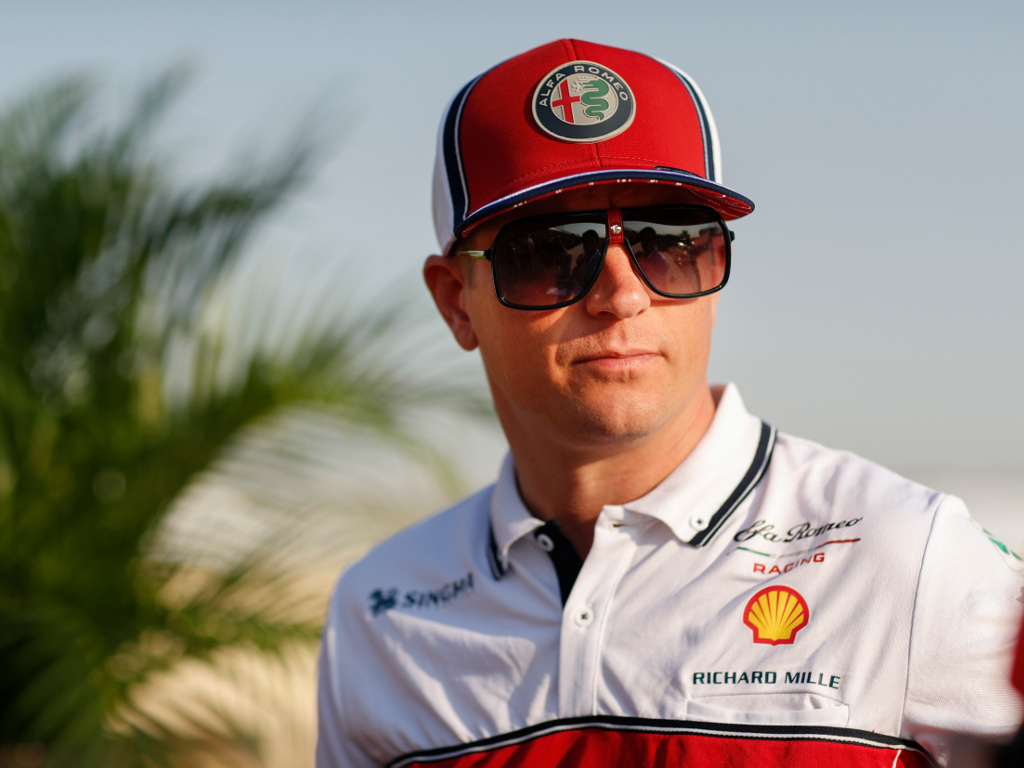 Kimi Raikkonen was left craving one more set of soft tyres after finishing P14 in the Spanish Grand Prix.

The Iceman ended up in exactly the same place he had started, having achieved his best grid slot of the season in his Alfa Romeo courtesy of his maiden 2020 appearance in Q2.

After describing that as his “first positive day of the whole year”, the Finn did not feel quite as upbeat at the end of a race in which he was unable to utilise the ideal strategy as he only had one set of new soft tyres available.

“I was hoping for a bit better,” said the 40-year-old former World Champion. “In the end, the car was good on the soft tyres – maybe we should have run the second stint on the softs and see if that would have helped.

“We kept trying. Generally the speed was maybe a little bit better this weekend, so we need to keep improving in the same direction and we’ll see what we can do at the next race.”

Kimi's done it twice in an F1 car, with change 😮

And after today in Barcelona, no driver has raced more km than him in the history of our sport 😎#SpanishGP 🇪🇸 #F1 pic.twitter.com/Ti99lGIx3T

Raikkonen’s strategy was 20 laps on new medium tyres, 24 on used mediums and 21 on the new softs.

“The mediums were surprisingly difficult, or maybe the conditions just suited the soft tyres better today,” he added.

“All in all, I think we were a bit better this weekend. Unfortunately, the end result is a bit disappointing as I felt we could have had a bit more.”

Team-mate Antonio Giovinazzi improved four places on his grid slot by finishing in P16 – only Sebastian Vettel in the entire field was able to make up as many positions from where he started.

“I think in the end, from where we started yesterday – we started last – I think to finish P16 was the best we could do,” said the Italian.

“We need to take some positive things (such as) what we found out with Kimi getting into Q2, so this is something good for us.

“Of course, now at Spa (next race, the Belgian Grand Prix) we will find a different temperature, different track and hopefully the result can be better for our car.”