Home News Kimi still ‘one of the best on this grid’ 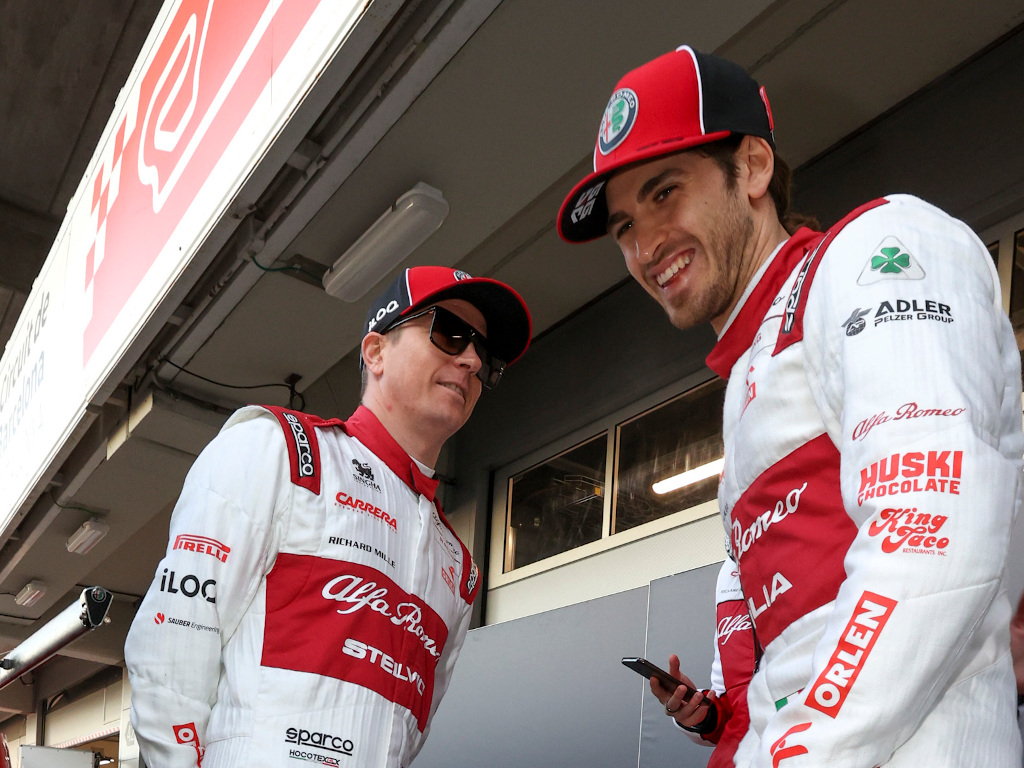 Antonio Giovinazzi believes Alfa Romeo team-mate Kimi Raikkonen is still “one of the best” drivers on the grid.

With 326 race starts to his name Raikkonen is the most experienced Formula 1 driver of all time, and at 41 years of age, he is certainly the oldest on the 2020 grid.

And Raikkonen’s ability to stand the test of time in Formula 1 comes from the success he has enjoyed – the Finn has 21 race wins, 18 poles, 103 podiums and the 2007 World Championship to his name in a career which started back in 2001.

Raikkonen’s final drive with a top team came with Ferrari, but after leaving at the end of the 2018 season to make way for Charles Leclerc Raikkonen returned to Alfa Romeo, the team where it all began for him in 2001.

And while Raikkonen by his own admittance sees Formula 1 as a hobby now, Giovinazzi says his team-mate is still one of the best drivers on the grid.

“With Kimi, I think in every race, you have pressure because with the experience he has he puts it together every weekend and it is difficult to beat him or to be in front of him,” the Italian racer is quoted by GPFans.com.

“As I say, I think Kimi is still a really strong driver, a really fast driver and maybe one of the best on this grid and if you want to beat him you need to put it all together.

“So in every race, there is pressure there.” 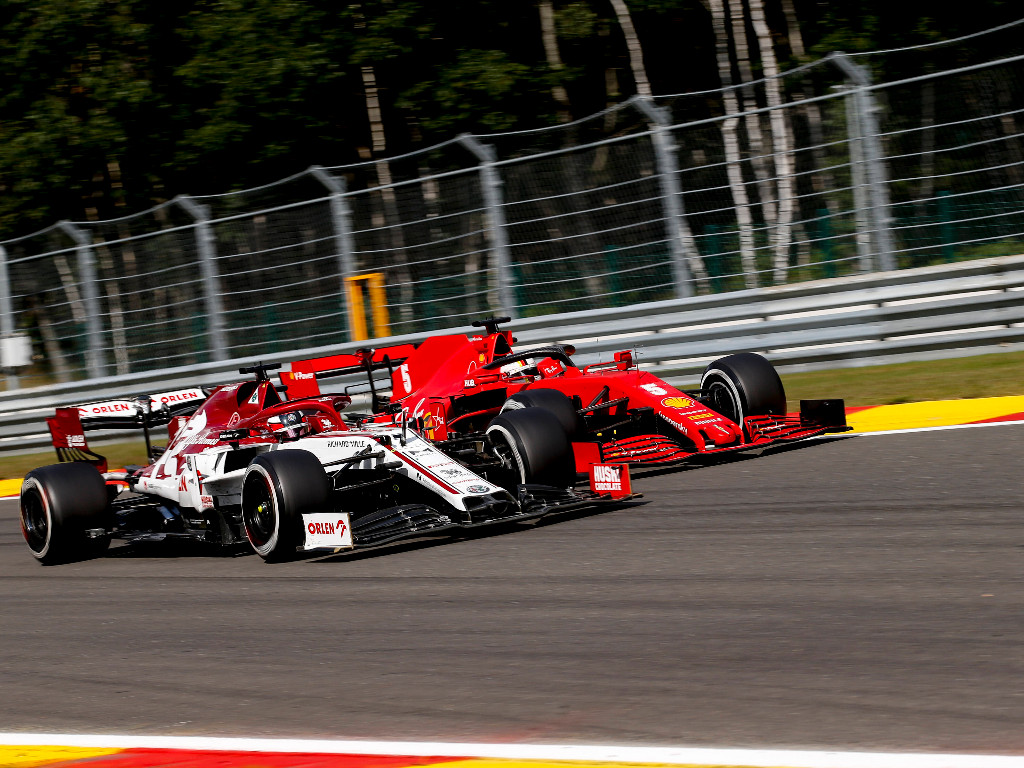 Raikkonen will remain with Alfa Romeo for 2021 alongside Giovinazzi after the team named an unchanged line-up for next year.

And while mentally it is a boost to race with your future secure, Giovinazzi doesn’t think it had made a major difference overall.

“I think mentally it makes a difference but [overall] I don’t think so,” he explained.

“When you sign a contract you just feel more relaxed but it doesn’t change my quality of driving.”

Alfa Romeo find themselves P8 in the Constructors’ Championship after what has been a difficult campaign so far.

P9 is the best result for either driver with Giovinazzi achieving that position in the season-opener in Austria, while Raikkonen has finished P9 twice at the Tuscan and Emilia Romagna GPs.

It would take a miracle though for Alfa Romeo to improve from P8 in the standings. With three races to go their total of eight points leaves them 81 adrift of AlphaTauri in P7.