Home News Raikkonen is ‘just too old’ for Formula 1 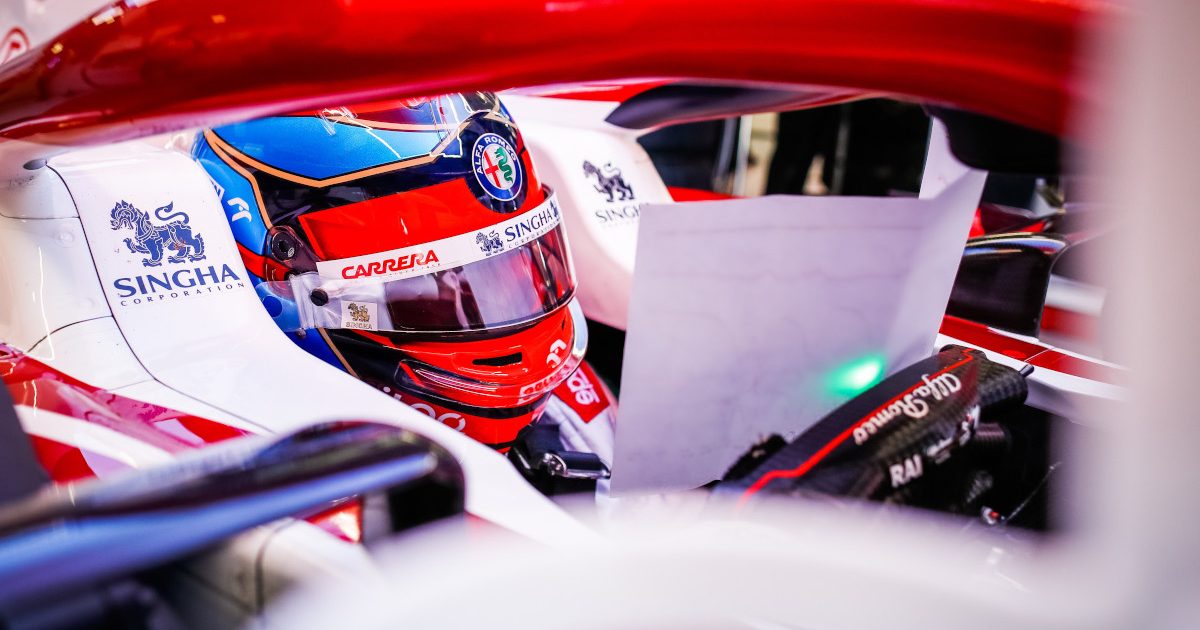 Kimi Raikkonen, who has managed just one point in this year’s championship, is “just too old” for Formula 1 says Marc Surer.

The former racing driver turned commentator is the latest to weigh in on Raikkonen’s future following his bizarre mistake at the Austrian Grand Prix.

Raikkonen raised eyebrows on the final lap at the Red Bull Ring when, as Sebastian Vettel went to pass him, he turned in on the Aston Martin driver.

The stewards blamed the Finn for the crash, hitting him with a 20-second time penalty for causing an avoidable collision.

DRAMA on the final lap, as Raikkonen and Vettel collide fighting over P12#AustrianGP 🇦🇹 #F1 pic.twitter.com/Z7iwK4ylm1

Surer reckons it was just the latest indication that Raikkonen’s time in the sport is up.

He is “just too old,” the pundit told Motorsport-Total.com. “You lose speed somewhere.

“In between he had good races again because he can drive. He hasn’t lost his talent. But the pure reflexes you simply lose with age.

“That is something that cannot be talked away.”

Surer feels it is time for Alfa Romeo to look to their future and bring in a new driver to replace the Finn while keeping Antonio Giovinazzi.

The Italian has out-performed Raikkonen this season, leading their qualifying head-to-head by 7-2.

Given that Giovinazzi isn’t exactly billed as a future World Champion, Surer says the team has to consider the fact that Raikkonen is losing to his team-mate.

“Alfa Romeo would have to think about it, too,” says Surer.

“Giovinazzi isn’t suddenly drive faster. He drives as fast as the car allows. Kimi should be there too.

“But Kimi is losing a little too much on him now.”

Raikkonen, 41, has yet to give Alfa Romeo any hint as to what he is planning on doing in 2022.

The team, though, continues to back their driver.

“I don’t know what his plans are and I cannot speak for him,” Alfa Romeo engineering chief Xevi Pujolar said, as quoted by Grandpx.news.

“But at the moment he has no problem with motivation, he works well with the team, and last week he did a great job in the race.”