Home News K-Mag: P4 and P5 is ‘justice for Australia’ 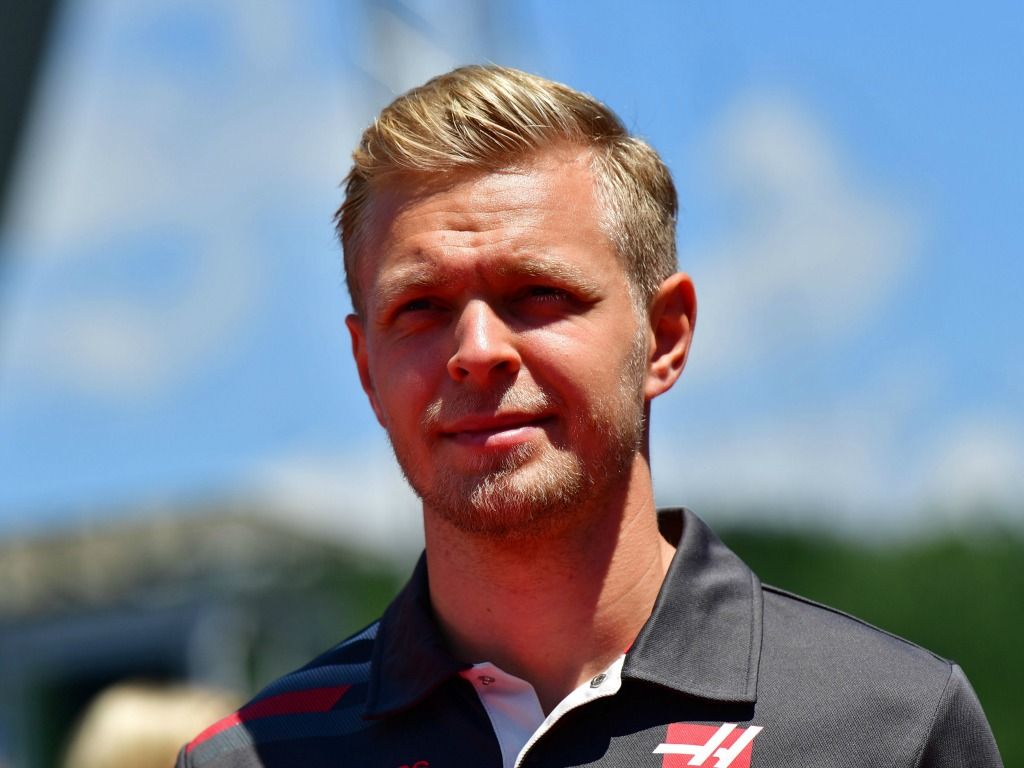 Kevin Magnussen believes that the Haas team finishing in P4 and P5 in Spielberg is “justice for Australia” after the team had a double retirement at Albert Park.

The two Haas cars had to retire from the opening race in Melbourne, when running P4 and P5, after problems with both Magnussen’s and team-mate Romain Grosjean’s pit stops.

The team secured a record 22 point haul in Austria, on the weekend where they celebrated their 50th grand prix.

Just moments after finishing the Austrian Grand Prix, the Dane could not keep his joy back over the team radio.

“Well done guys. You deserve this. Justice for Australia. Now we are back,” declared Magnussen after crossing the line.

With ten points from his P5 finish on Sunday afternoon, Magnussen moves into P7 in the Drivers’ standings, and currently sits ‘best of the rest’.

“That is incredible. That would be an amazing target for me to do this year,” the Dane said about finishing P7.

However, the Haas driver made sure not to get ahead of himself, making sure that the team focuses on getting these results consistently.

“Our weakness is still consistency. It’s not outright pace in the car. It’s getting this level out of the car at every track,” he continued.

“We’ve seen this year that even though the car is very good, we can have some off weekends like we did in Monaco and even in Montreal a little bit. It’s a lot better than last year but we need to keep on top and keep this ball rolling.”