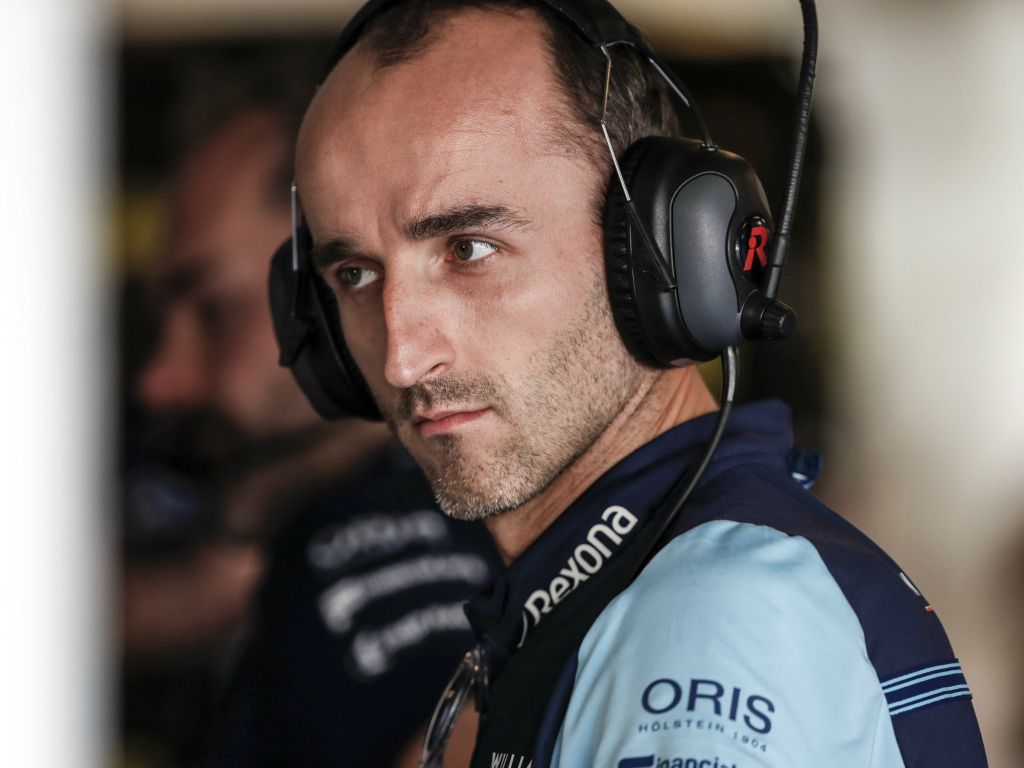 Williams driver Robert Kubica claims he is only “20 %” prepared for his return to competitive action in Melbourne.

The season-opening Australian Grand Prix is only two weeks away, and will set the scene for Kubica’s first action in Formula 1 since his rally crash which forced him to exit the series in 2011.

However, a series of delays decimated Williams’ time on-track in testing.

Kubica managed only 268 laps – fewer than any other driver on the grid – in his three days in the car during the Barcelona test.

“That’s the situation, I cannot change it,” Kubica told Motorsport.com.

“I have to make sure we are doing everything what we can, from my side.

“Coming back after eight years, probably I know 20 percent of the things that I should know before going to Australia.

“The rest is unknown. I haven’t done longer than 15 laps long run.

“There is a lot of question marks. But that’s the reality, we cannot change it.”

After describing his penultimate stint as “one of my best runs in a Williams car,” Kubica’s running on the final day was held back due to the team’s lack of spare parts.

“My last real run when I feel the car well was [Wednesday] afternoon, first run, when the car did things which I was surprised [by], a really nice surprise.

“So I get up really a lot of confidence, but since then my confidence disappeared, because the car was not in the right state.”

The Polish driver holds little hope for his chances in Australia.

“First of all we have to make sure the car stays in one piece,” he explained.

“Because the reality is, my test ended after the first run in the afternoon [on Wednesday].

“The rest, I have to forget how I drove and what I felt.”

Asked by Motorsport.com if Melbourne had to be treated as further testing rather than a race weekend, Kubica said: “Unfortunately, I think yes.”