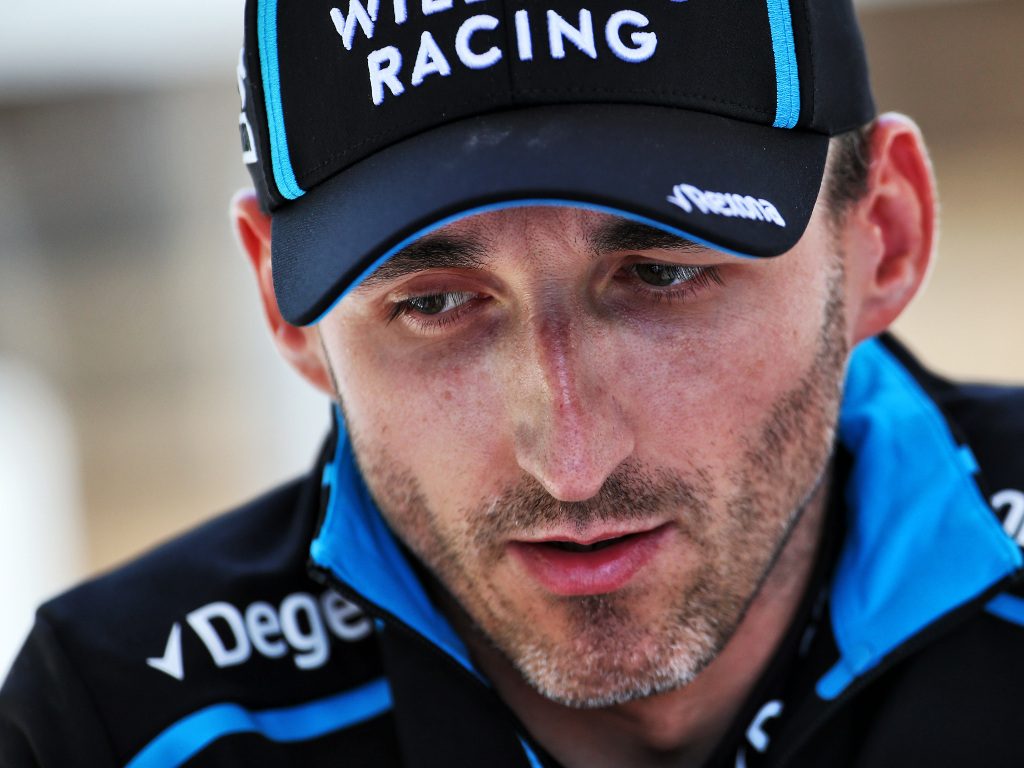 Robert Kubica feels Williams crossed “boundaries” when they removed their upgraded front wing from his car ahead of qualifying without offering the Pole an explanation.

Williams trialed an updated front wing during practice for the Japanese Grand Prix but, while Kubica was happy with it, they decided to remove it from his car ahead of qualifying.

Instead both the Polish driver and his team-mate George Russell run the team’s older front wing.

Kubica, who crashed in qualifying, was not impressed and implied that Williams had acted in an underhanded manner.

“Friday was very good,” Motorsport.com reports him as having told Polish television. “First time for a very long time.

“We changed the front wing. It wasn’t supposed to be better and on the second car it did not give any advantage or was even worse. But my car felt a lot better.

“However, for strange reasons, the wing was taken from my car this morning before qualifying.

“The typhoon passed, but I think the decision was not related to the track here, but more so to other reasons or choices.

“This morning, however, gave me a lot to think about. I knew some things, but this morning some boundaries were probably crossed.”

Told about their driver’s comments, Williams explained that they opted not to risk damaging the wing given Sunday’s weather and gusty wind.

And given that Kubica crashed in qualy, the team feels justified in their decision.

“As always, we discuss the most effective strategy ahead of each race weekend but make adjustments where necessary,” the team told Motorsport.com.

“Our new front wing was always intended as a test item for this event, with a view to running in a race at a future date.

“With the potential impact of Typhoon Hagibis forcing the cancellation of all running on Saturday, combined with the inclement wind conditions today, the team made the decision not to risk running the new front wing today and potentially suffering damage before we had conducted further testing in Mexico.

“Given the incidents in qualifying, this proved to be the correct decision.”

However, the Pole’s rants about Williams’ actions continued.

He told Crash.net: “We started this morning before getting into the car, so yep, after disappointing Russian race there were decisions taken before qualifying without even letting me know, and I think this is not the right way.

“I was hoping after disappointing Russia we would be here everyone to try and do our best and this is what we try and do on Friday, and actually Friday I end up with quite feelings but I think my feelings were probably too good.”