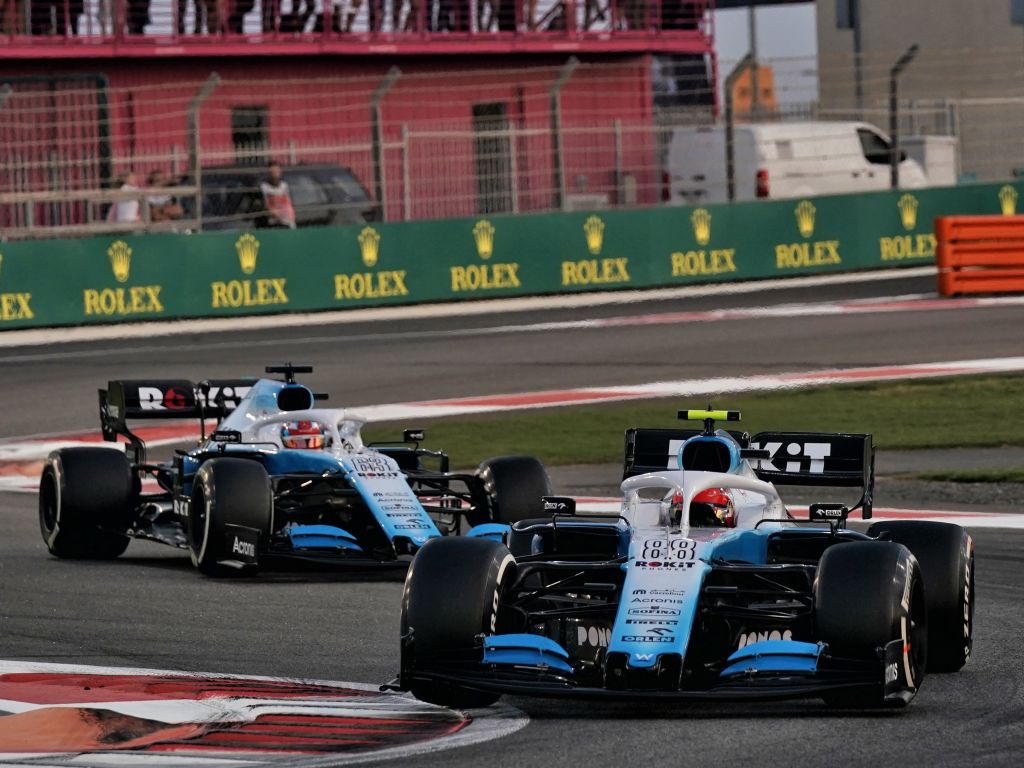 Robert Kubica feels he made his F1 return in name only this season, with his lack of pace making it “hard to call it Formula 1”.

The Polish driver completed his sensational return to the sport, eight years on from the devastating forearm injuries which he suffered after a rally crash in 2011.

Sadly Williams were unable to provide a car to match the story and although Kubica lost the qualifying battle with team-mate George Russell 21-0, he did score Williams’ only point of the season with P10 at the German GP.

Kubica will now depart Williams with the season over and possible F1 for good, and although proud of himself for returning, it was “hard to call it Formula 1″.

“I gained some information. Racing in the last row is completely different to what I did ten years ago,” grandprix247.com quote him as having told TVP.

“I remember one qualifying that I got out of the car and told a friend that in the golden times of BMW driving like that would have given me the front row,” he added when speaking to Przeglad Sportowy newspaper.

“But I was last, half a second from the next one.

“If I would stand in front of the mirror in many years time and say I had the chance to return but I gave it up, that would be difficult for me to understand.

“But sometimes it was hard to call it Formula 1.”

Kubica is keen though to look beyond results and believes that his return showed he can still compete in “high categories”.

“In terms of results it was a disappointment, but if you delve deeper into what was happening, it wasn’t as bad as it looks from the outside. In many ways it was a very useful season for me,” he said.

“It gave me additional motivation and awareness that although I haven’t been in this sport for a long time, I can still race in high categories. Now I am already waiting for another challenge next year – I hope.”