Home News Kubica admits there may be no ‘happy’ ending 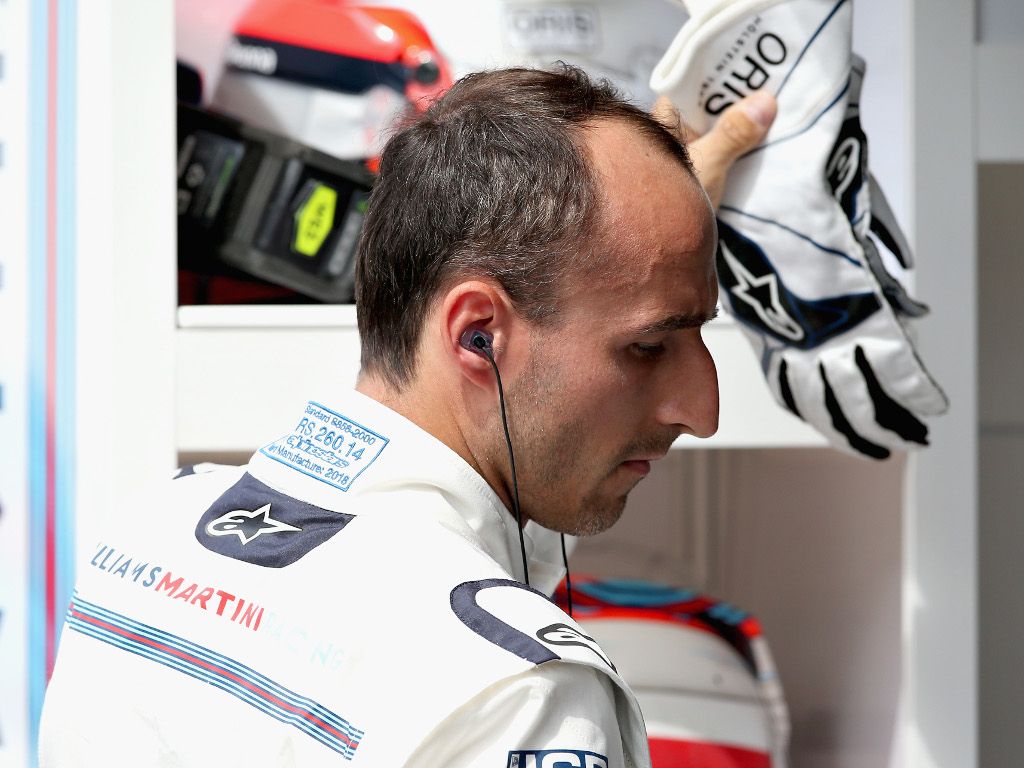 Linked to Lance Stroll’s Williams seat should he leave during this season, Robert Kubica admits a F1 drive may “not have the happy end” he wants.

With his father Lawrence leading the consortium that bought the Force India team, it is only a matter of time before Lance swaps from Williams to Force India.

Should he make the move mid-season, Kubica is reportedly the favourite to replace him.

However, the Polish driver, who suffered severe arm injuries in a rally crash in 2011, concedes a return to racing may not yield the results he dreams off.

“For me it is more speculation than emotion,” Kubica told Poland’s Przeglad Sportowy.

“A lot happened in Formula One in August, but for me it’s not like a lot of doors suddenly opened or closed.”

The Williams reserve driver has driven the car both during testing, which is limited, and grand prix Fridays.

He added: “What I was trying to do was drive a Formula One car. Currently the regulations are not favourable because there is almost no testing.

“So my priority was to sit behind the wheel, but of course by signing a contract you have to be professional and in case something happens get in the car and do your job.

“But the fact that I could get into the car does not automatically mean that I will be able to do all the races.

“On the one hand it would be the accomplishment of a dream, but on the other it may not have the happy end that I want.”

Kubica also faces competition for the Williams seat with Esteban Ocon the only most likely to be dropped by Force India when Stroll moves over.

Kubica, though, says if he was Ocon he would’t be chomping at the bit to take the job.

“If I was him, I would not be pushing too much for it,” Kubica said with a laugh. “But I just do my own thing.”

Williams remain bottom of the Constructors’ standings despite securing their best result of this season at Sunday’s Italian GP.