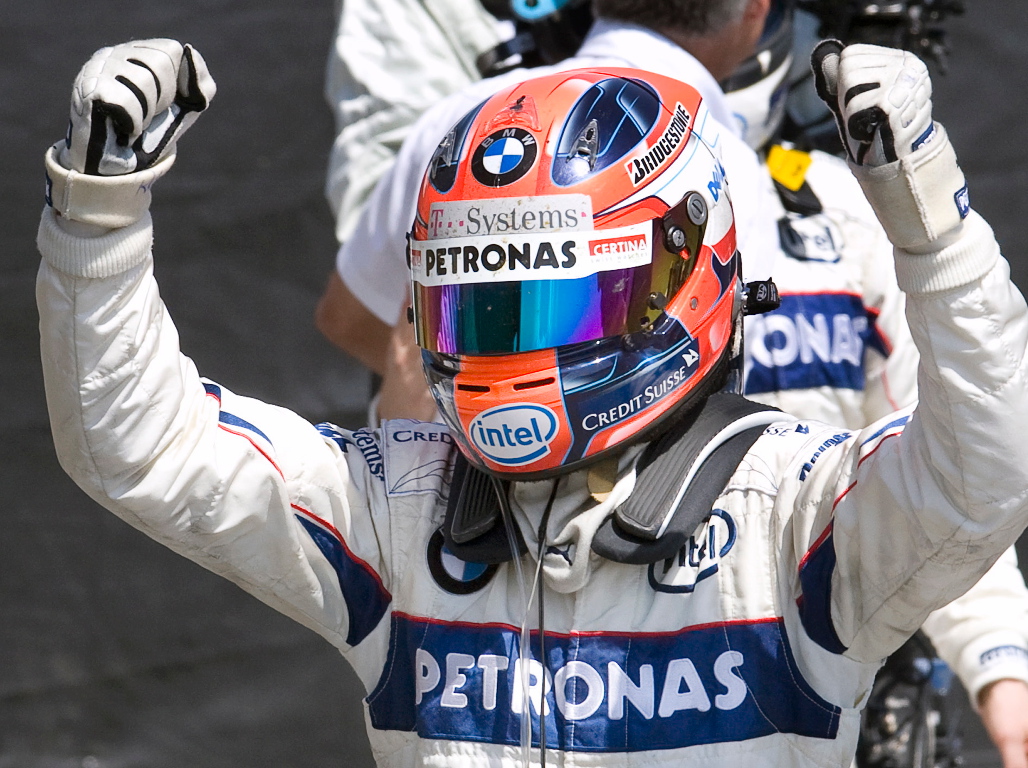 Robert Kubica has says his switch to Alfa Romeo is like “coming back home” after returning to his former stomping grounds.

The Polish driver signed with the Hinwil-based outfit as a development driver for 2020, bringing his sponsor Orlen with him as the team rebranded to Alfa Romeo Racing Orlen.

2019 was a season to forget for Kubica as he returned to the sport with Williams after an eight-year absence from F1, only to spend the year lapping at the back in a poor FW42.

But now Kubica is back in familiar surroundings having raced for Alfa Romeo under their previous name of BMW Sauber from 2006-09, claiming the only win of his career at the 2008 Canadian Grand Prix.

And speaking to fans on the team’s social media channels, Kubica confirmed that he had completed a seat fit in the 2020 car, while saying his return to the team felt like “coming home”.

“[It’s] very nice to be back in this environment. I have seen many people with which I worked in the past.

“They have just [completed a] seat fit into the new car, so I’m looking forward not only to drive the car, but to work with the team, so keep your crossed fingers for Alfa Romeo Racing Orlen.”