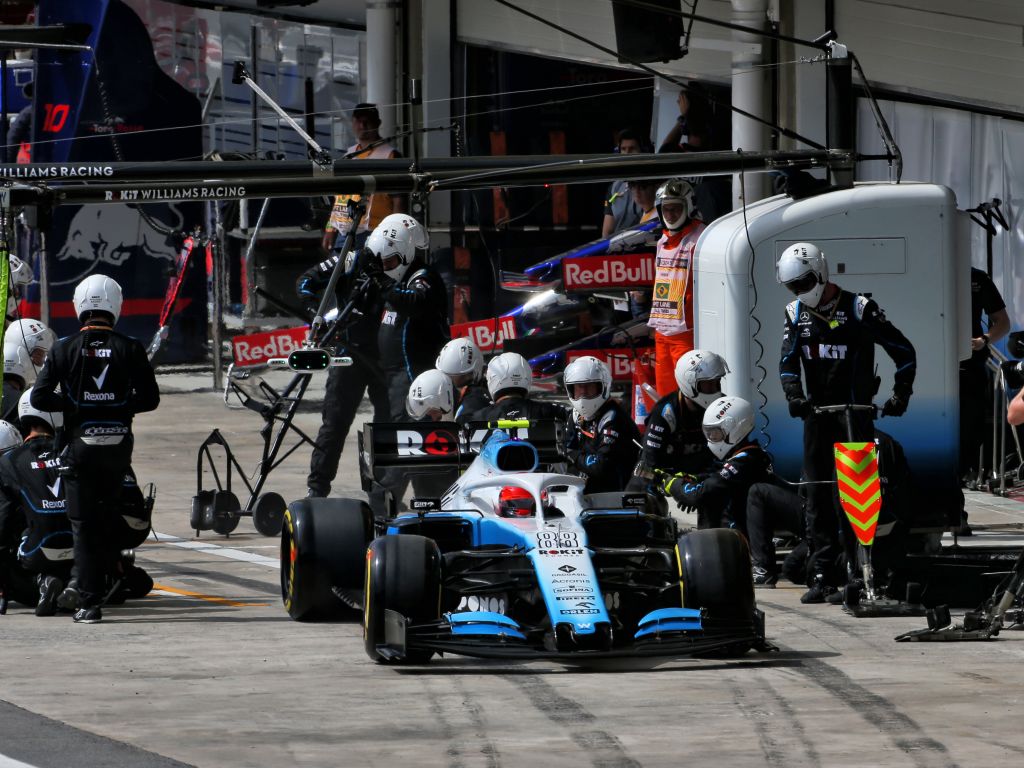 Robert Kubica says he “can only apologise” after almost colliding with Max Verstappen in the pit lane during the Brazilian GP.

Lewis Hamilton made his first stop once lap before Verstappen at Interlagos as he looked to undercut the leader, but it seemed Red Bull had done enough to keep Verstappen ahead, that was until Kubica almost put him into the wall when released from his pit box by Williams.

The Red Bull man was able to take evasive action, though it cost him the race lead to Hamilton.

The stewards ruled that Williams had released Kubica in good time, but he had then pulled away from his box slowly and into Verstappen’s path, landing himself a five-second time penalty and two points on his superlicence.

Kubica accepted his punishment, offering his apologies to Verstappen and admitting the situation was even worse because Williams’ lack of pace means they can do nothing but battle among themselves.

“That is the rule, the punishment was correct since I was released in front of another car,” he told reporters in Sao Paulo.

“It’s a pity because I know what it’s like when you’re in the lead and such things shouldn’t happen, especially when we’re [Williams] only fighting with ourselves.

“I can only apologise, I couldn’t do anything. I had no idea he was coming.”

Verstappen made it clear that he doesn’t blame Kubica for the near miss, saying the whole thing was Williams’ fault.

“I was almost taken out yes, it was very close,” he told Channel 4.

“He picked up a penalty for it, at the end of the day it’s not Robert’s fault, the team sends him out and you can’t see.

“The team of course shouldn’t let him go out.”