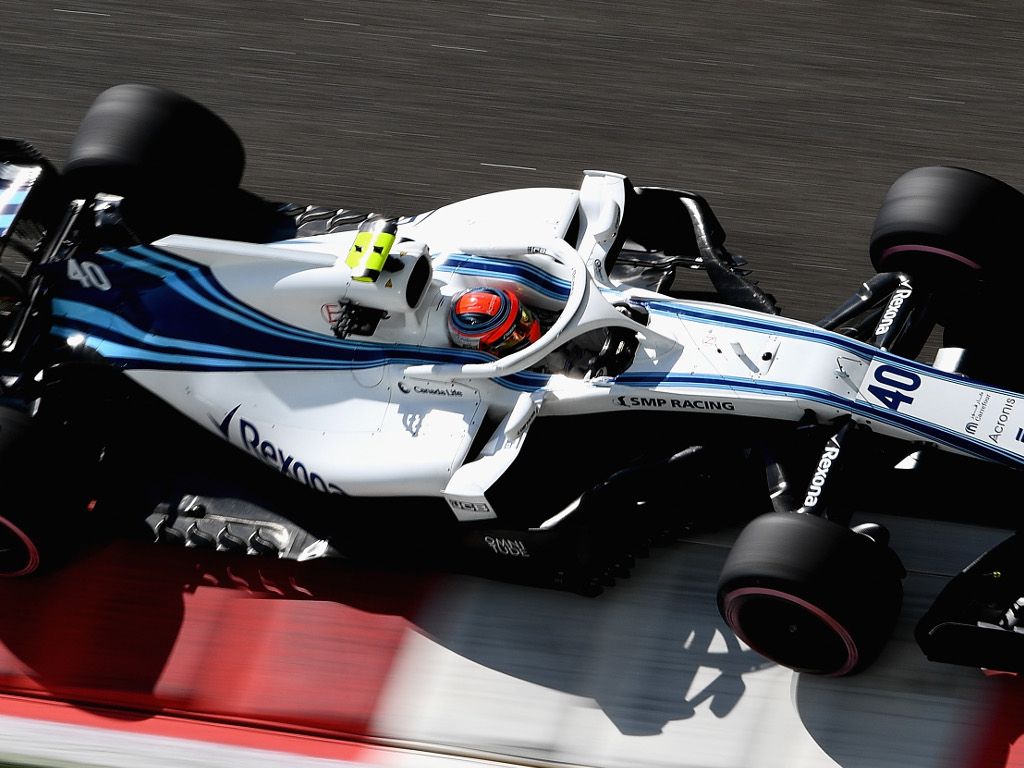 Robert Kubica says it was towards the end of 2017 that he became “very confident” that he had the ability to return to Formula 1 racing.
This season the Polish driver will line up on the grid at the Australian Grand Prix, racing for Williams.
It is a dream return for Kubica, who last competed in Formula 1 grand prix with Renault back in 2010.
Months after that race, he crashed into a guardrail at the Ronde di Andora rally and suffered severe arm injuries that looked to have ended his single-seater career.
However, after years of perseverance, Kubica will return to the grid this season having spent 2018 testing with Williams.
“From my side, I started getting very confident that I can do it in the end of the (2017 season) but of course it takes much more than just my side,” the 34-year-old told RACER.
“So there’s a lot of things involved.
“As you can hear — and I heard it for many years — people struggled to believe that I could do it.
“Probably something in favour of Claire (Williams, deputy team principal), but all team managers and all team principals… if I was a team principal I would also have doubts.
“But that’s the reason why (the last year) has been very useful because the first meeting I remember I said (to Williams) that if you have any doubts we shouldn’t be doing it.
“Because in difficult times it’s easy to point out the fingers on my arm but I want to make sure that you are sure that I can do it.
“First of all, I have to be sure I can do it, and that’s why I’m here. But second of all, all of the team has to be convinced that I’m able to do the job.
“We talked a lot about driving but I think I can give a lot to the team away from the car.
“And I think in the position the team is, we will gain much more also on work outside of the car, rather than only by driving.”
Kubica will partner George Russell at Williams as the team fields an all-new line up.