Home News Kubica: Clear view on what I want to do 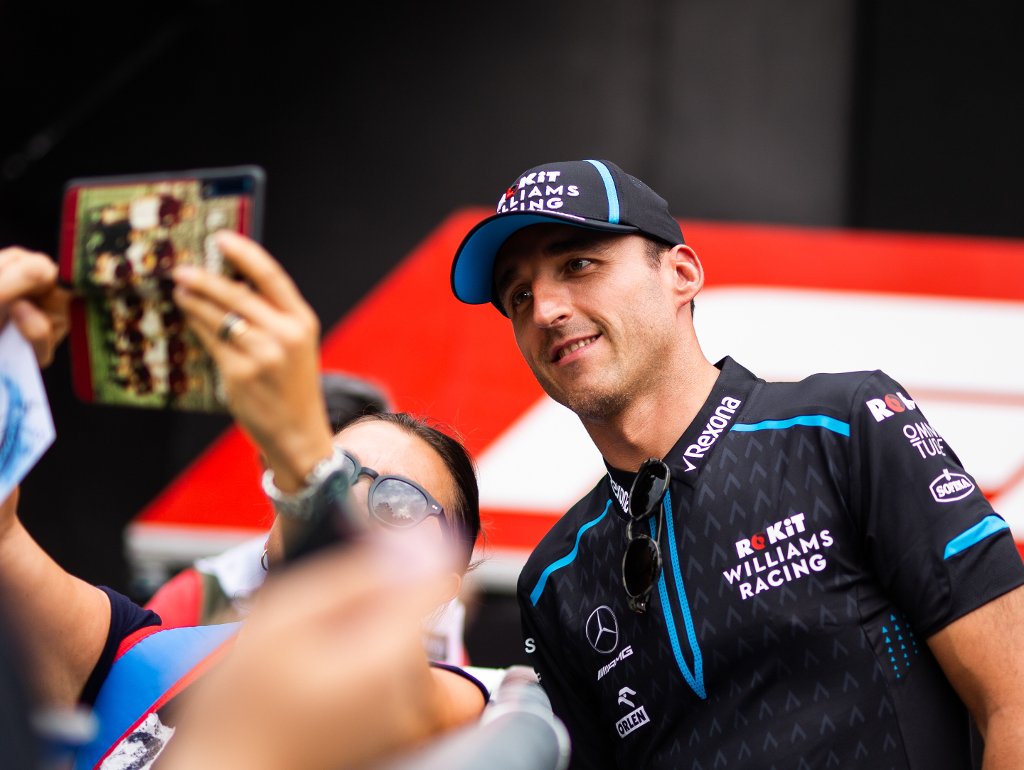 With his F1 future still undecided, Robert Kubica says he has a “clear view” on what he wants to do, but that doesn’t mean it will happen.

Kubica returned to the F1 grid at the start of this season, making a fairytale comeback with Williams.

It, however, quickly soured.

The team’s FW42 lacked pace and, 13 races later, remains the slowest car on the grid.

Added to that Kubica has struggled to match his rookie team-mate, out-qualified by George Russell 0-13.

But while he does have Williams’ sole point of the campaign, earned at a chaotic German GP, Kubica has no idea whether the team will retain him for 2020 or not.

“I think I have let’s say a clear view on what is possible, what is not possible, and what I would like to do,” the Pole told Motorsport Week.

“Sooner or later there will be some decisions and probably once the decision will be in place there will be a follow-up on what I might do next year or what I will not be doing next year.”

Asked whether he felt he had done enough to ‘prove’ he deserves a place on the F1 grid, he replied: “I don’t know.

“First of all as I say we have to see if what will be my decision and what I will be doing next year for myself and we will see what is possible.”

Williams deputy team boss Claire Williams recently stated that Kubica is one of several candidates in line to partner Russell in 2020.