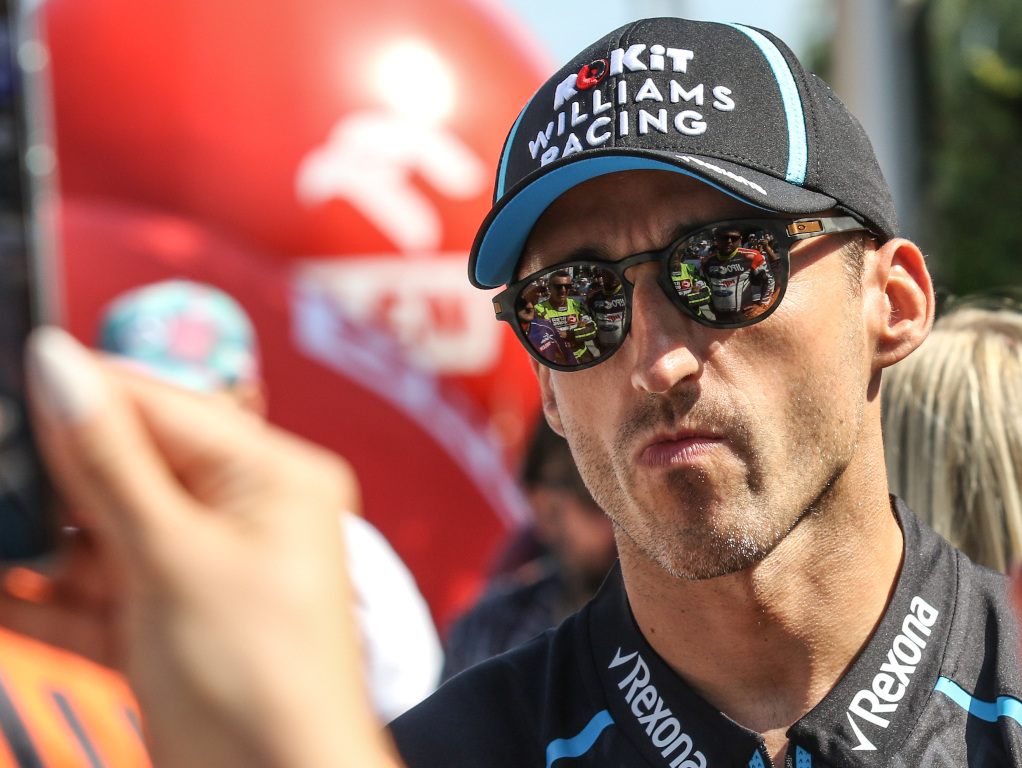 Robert Kubica has criticised Williams, saying he just needs “a tool which is working” after retiring from the Russian GP to conserve parts.

Kubica retired from Sunday’s Russian Grand Prix, parking his FW42 in what was the team’s first double DNF of this campaign.

George Russell retired after locking up and crashing with Williams then ordering Kubica into the pits.

The team subsequently revealed that there was nothing wrong with the car, rather it was a ‘team decision to conserve parts ahead of the upcoming races’.

Kubica was not impressed.

“I think it is the worst weekend of my career,” the Polish driver told Ziggo Sport.

“And not from a driving point of view. But I think for many reasons this weekend has been very disappointing.”

When pushed for an answer on what those reasons were, he replied: “Different reasons. I can only talk about what I feel, what I know.

“After four laps of FP1, I report massive issues that the car characteristics are very strange. It was nearly undriveable.

“If we keep the same things on the car then the margin will not go overnight.

“I don’t need special help. I just need a tool which is working and I think then I can drive well.

“It is painful sometimes but I always try to do the best with what I have.

“I had a secret goal to finish all races and unfortunately I will not achieve this.”