Home News Kubica didn’t ‘miss a lot’ with US DNF 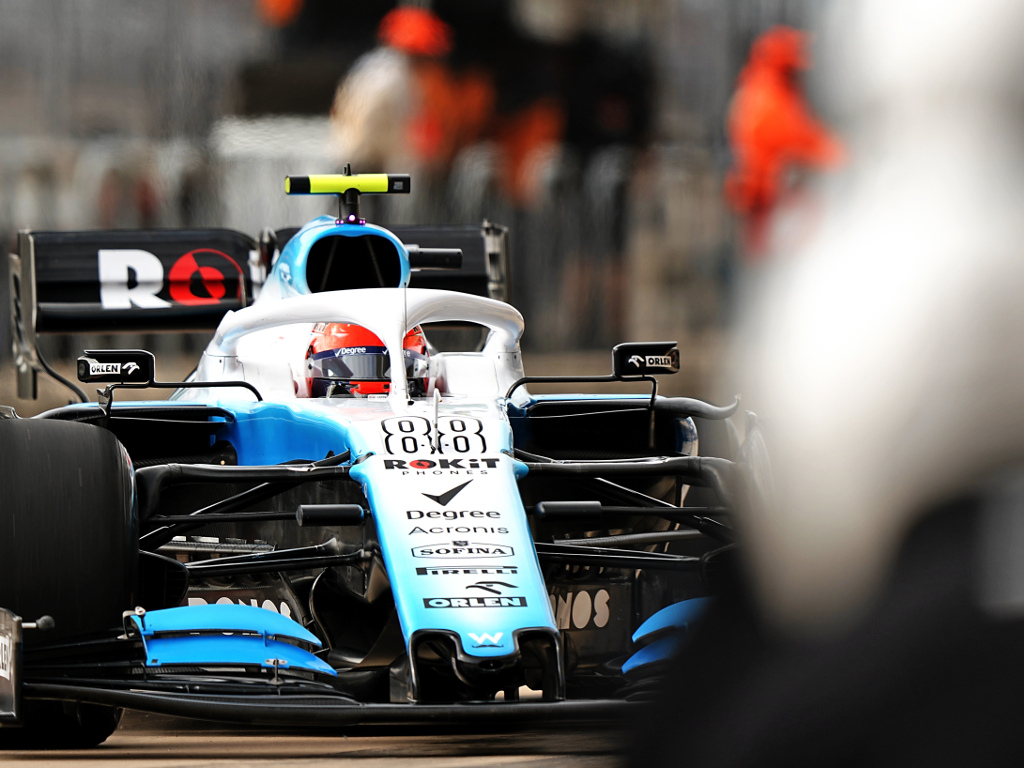 Robert Kubica says his United States was “worse than bad”, so much so that he doesn’t feel as if he missed out on anything by his early retirement.

Kubica started 19th on the grid, only missing out on P20 because of Sergio Perez’s penalty.

He tired to make up positions on the opening lap, battling the Haas cars, Antonio Giovinazzi and Perez but was unsuccessful.

After lapping at the back of the field, he eventually retired with a suspected hydraulic leak.

“We had to retire the car, I’m 99 percent sure it’s a hydraulic issue but we have to investigate deeper,” Kubica told the official F1 website.

“Let’s put it this way, unfortunately it’s always not nice to retire but I think we are not missing a lot.

“I would say it was pretty bad, or even worse than bad.

“I just struggled with grip. The Friday long run was not bad, but in the race it was terrible.

“It was a bit more difficult with the bumps with a bit more fuel load in the car and especially the opening laps when the tyre pressures are quite low, you get some kicks. Especially Turn 2 was pretty bad.

“I think with better cars they were not affected so much, but we were really affected in the first few laps.”

He wasn’t the only Williams driver struggling on the day.

George Russell started 18th and finished 17th with his two-stop strategy, last of the classified runners and the only one two laps down.

“That was a bit of a struggle, probably worse than expected,” Russell said.

“I was really struggling with the tyres to be honest.

“Came out of the pits and the car was feeling good, and then after about four laps was just sliding both axles and tyres overheating and dropped off massively.

“We decided just to do a second stop for the sake of it, had a slow stop and came out into all the blue flags, so I spent the last 15 laps sat behind them and having to let others past.

“Not the most fun race I’ve ever driven…”